(A) The biological activity of Human/Mouse Recombinant Activin A, ACF was tested by its ability to inhibit proliferation of MPC-11 cells. Inhibition of cell proliferation was measured after 66 hours of culture using a fluorometric assay method. The EC50 is defined as the effective concentration of the growth factor at which cell proliferation inhibition is at 50% of maximum. The EC50 in the example above is 0.436 ng/mL. (B) 1 μg of Human/Mouse Recombinant Activin A, ACF was resolved with SDS-PAGE under reducing (+) and non-reducing (-) conditions and visualized by Coomassie Blue staining. 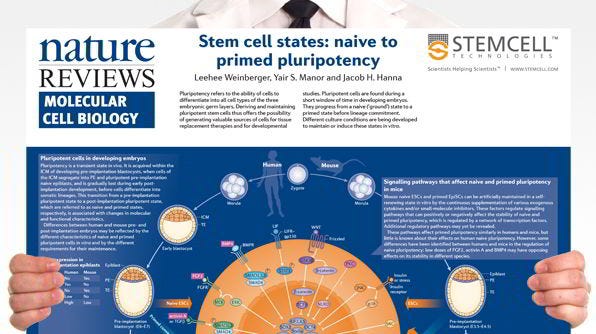 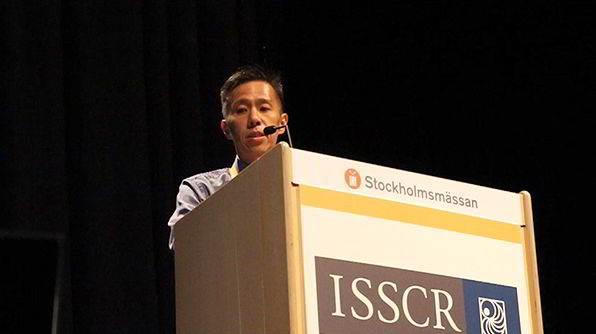