View the survey report and see what they had to say.

Despite these demands, scientists have risen to the challenge. Our survey indicates that working efficiently is key to success. The most successful scientists are not just smart—they work smart.

Scientists who work efficiently accomplish more in less time and with less effort. Even seemingly small improvements in efficiency can add up and help researchers meet the demands of science. As fellow scientists, we understand. So we're sharing these tips and tricks to make your research more efficient. 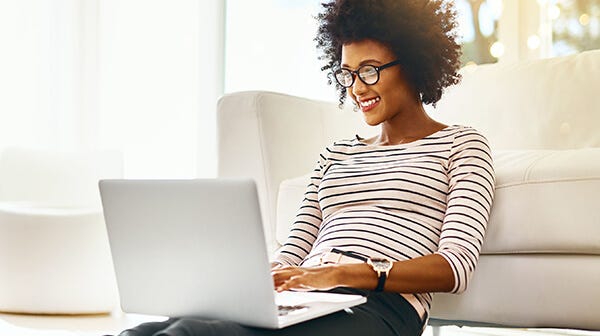 How to Get the Most from Attending Virtual Conferences

Like in-person events, virtual conferences can be great for your career, but may be challenging to navigate. Here are a few tips and resources to help you optimize your time with the new online conference experience. 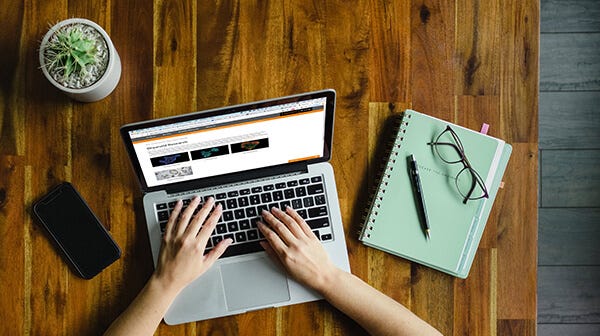 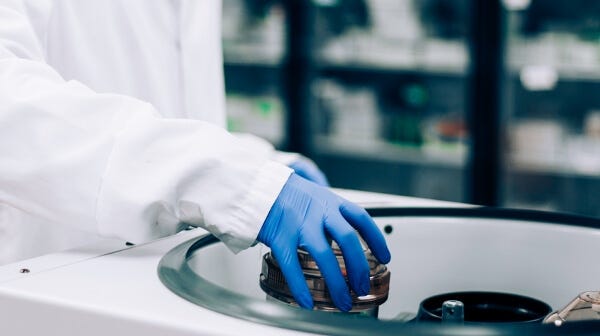 How to Plan Ahead to Optimize Your Time in the Lab 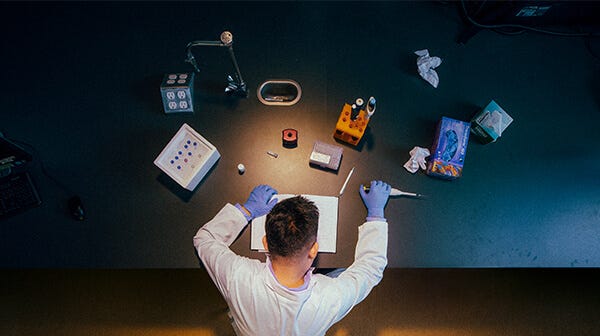 Increase your productivity with more tips > 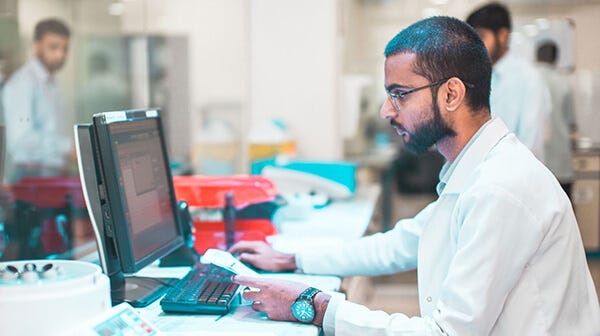 Storing and Preserving Your Scientific Data

Tidying Up Your Lab: Organizing Tips for Researchers 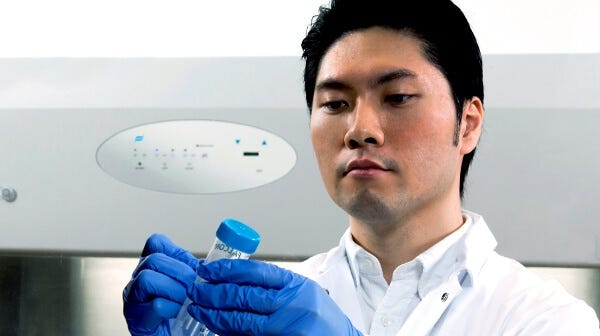 Get organized with more tips > 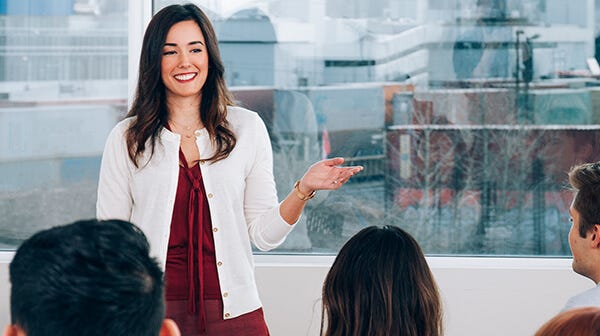 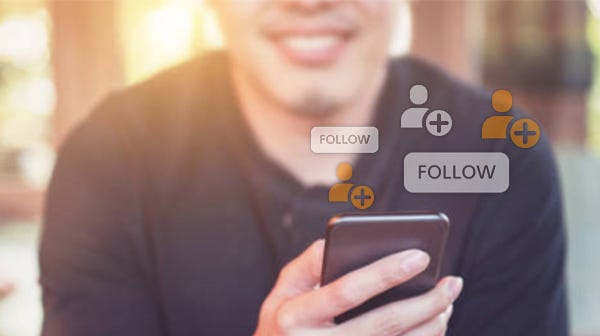 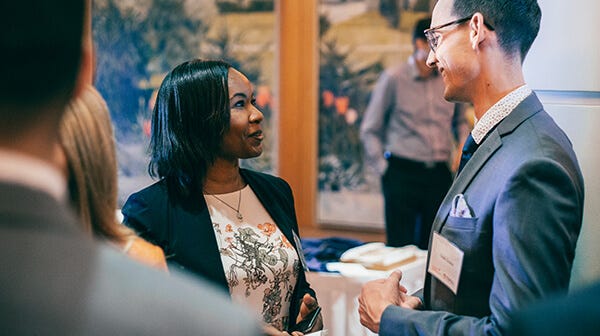 Seven Tips for Preparing and Presenting a Winning Scientific Poster 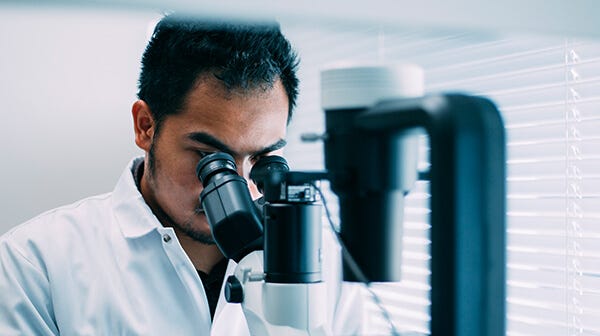 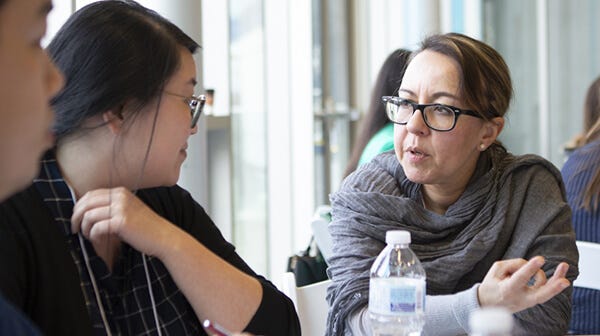 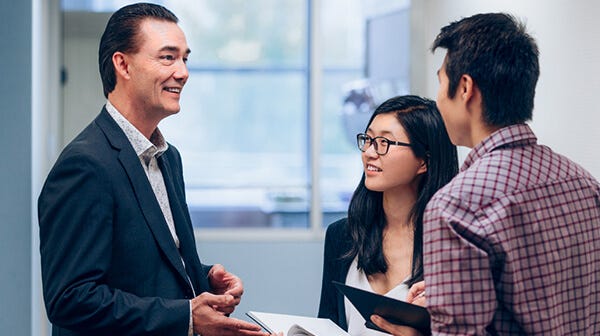 Advance your career with more tips >

Browse the collection of downloadable content below for templates and checklists to help you organize your time, prepare for a conference or networking event, and more.

Accomplish more in less time and with less effort by making smarter choices for the tools you use in the lab, including cell isolation and cell culture technologies.