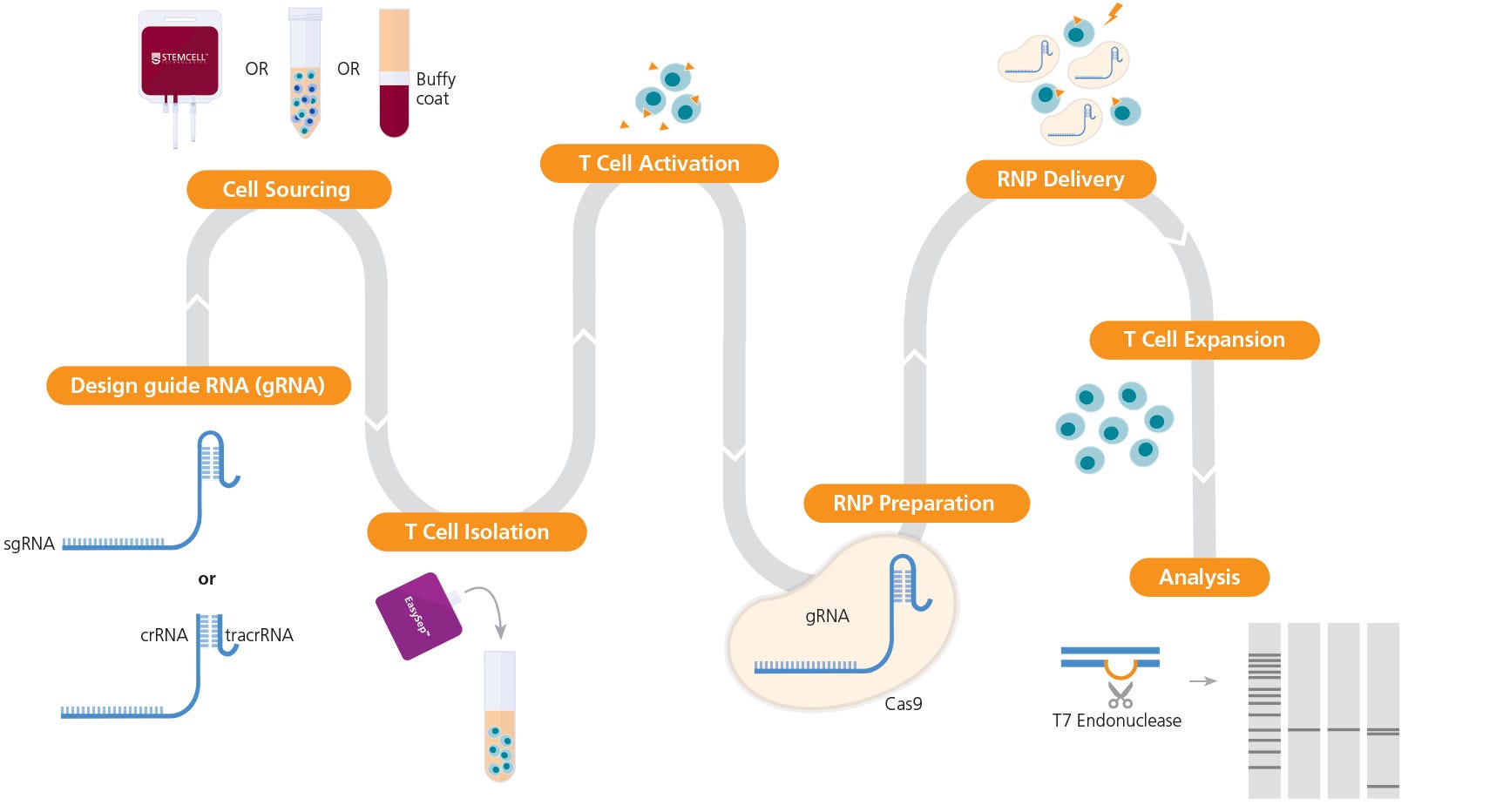 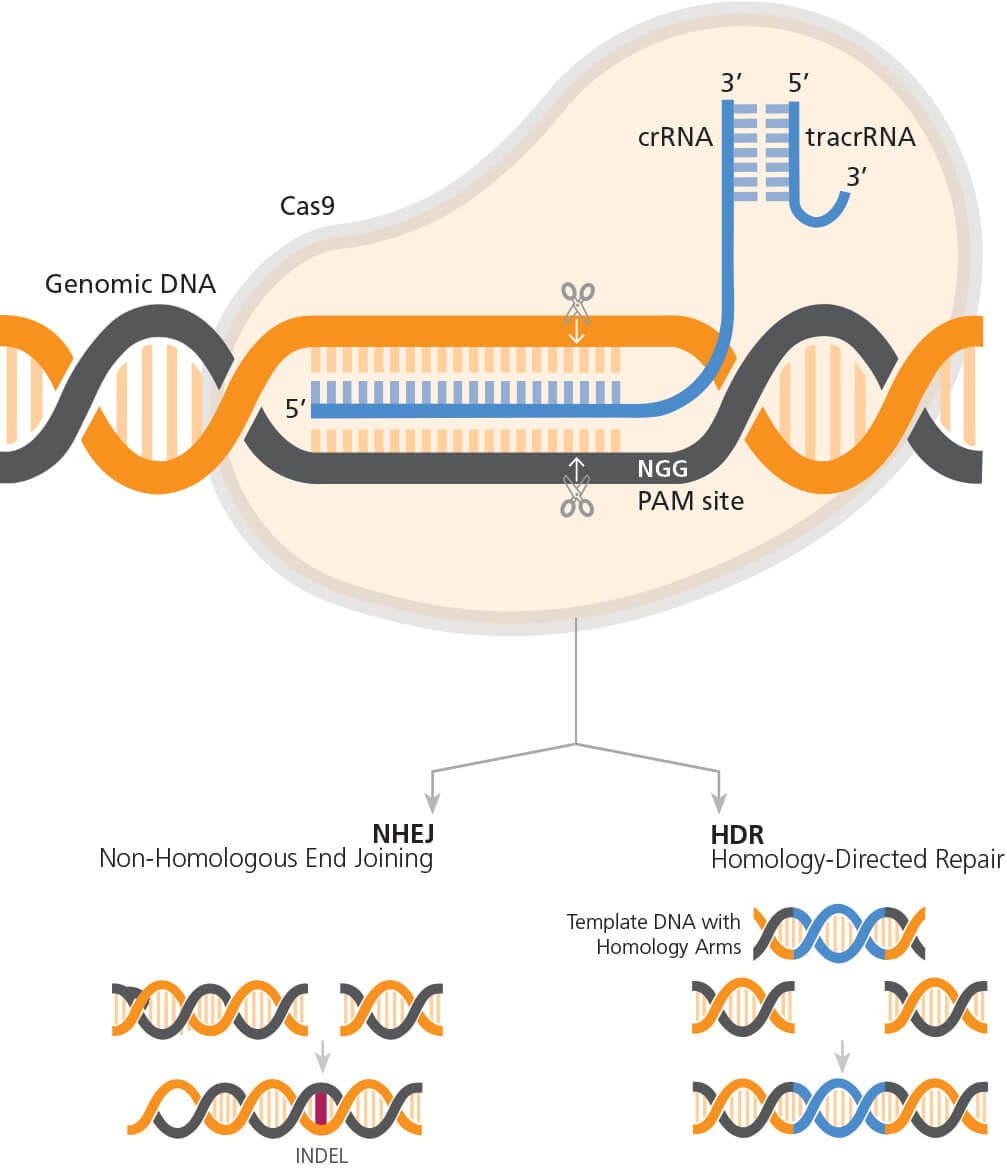 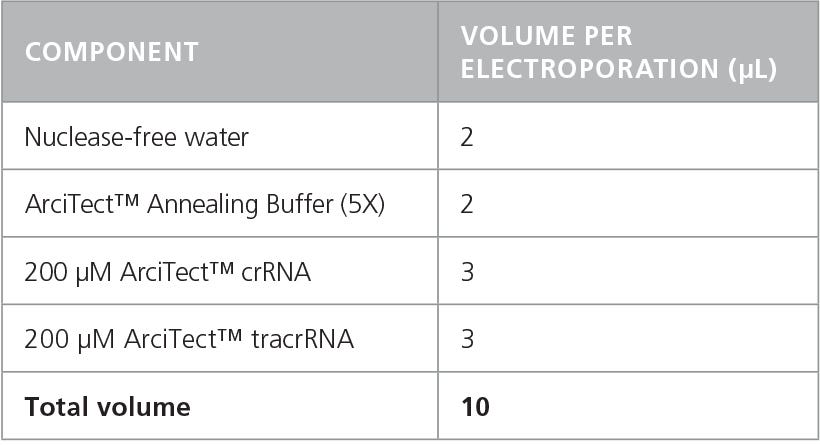 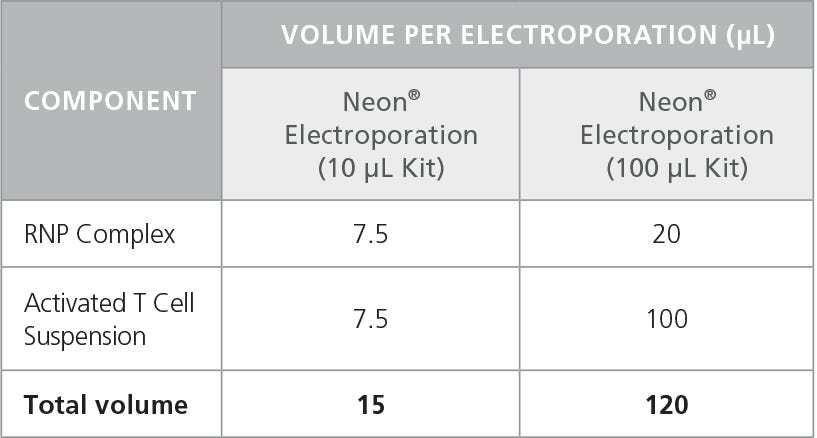 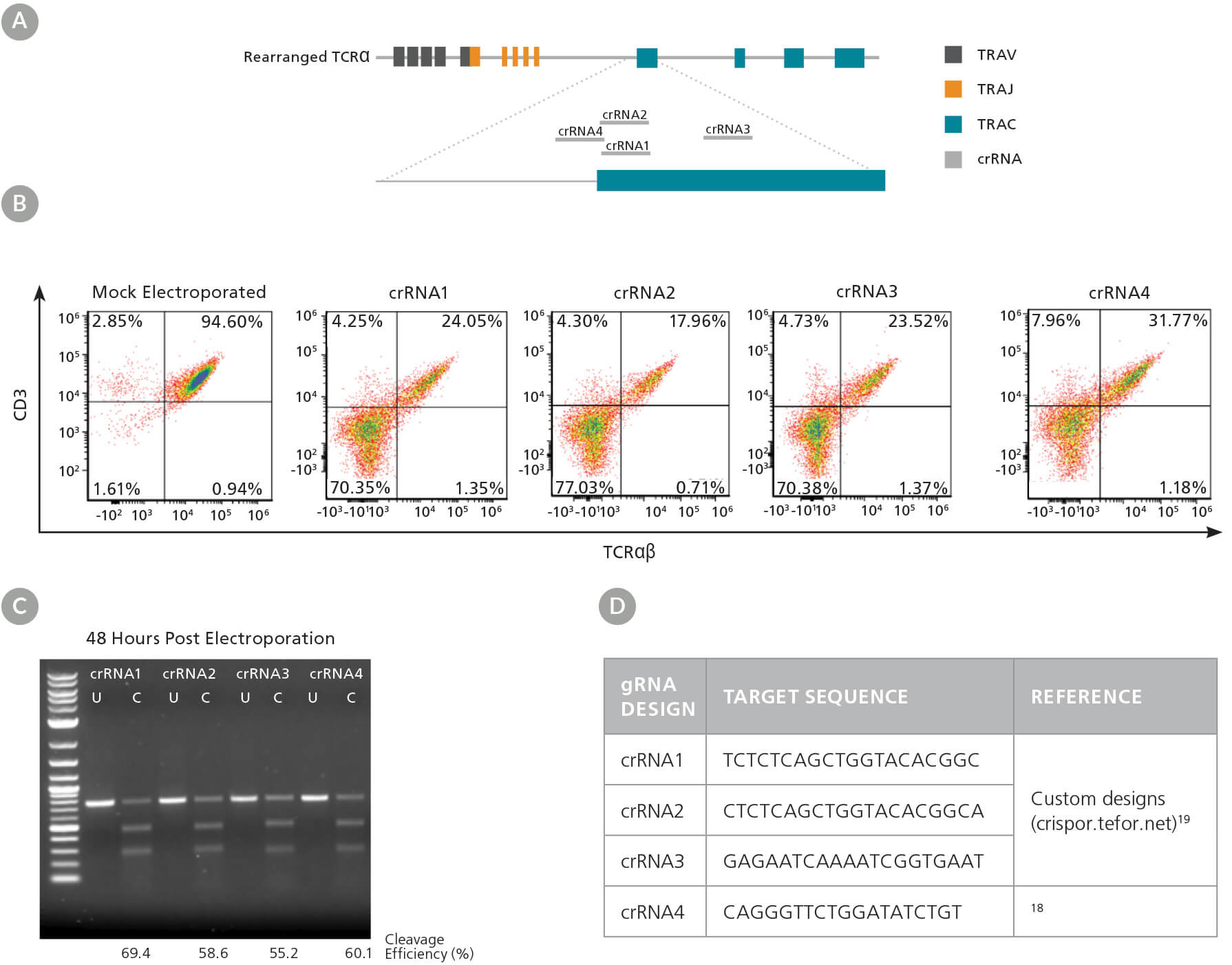 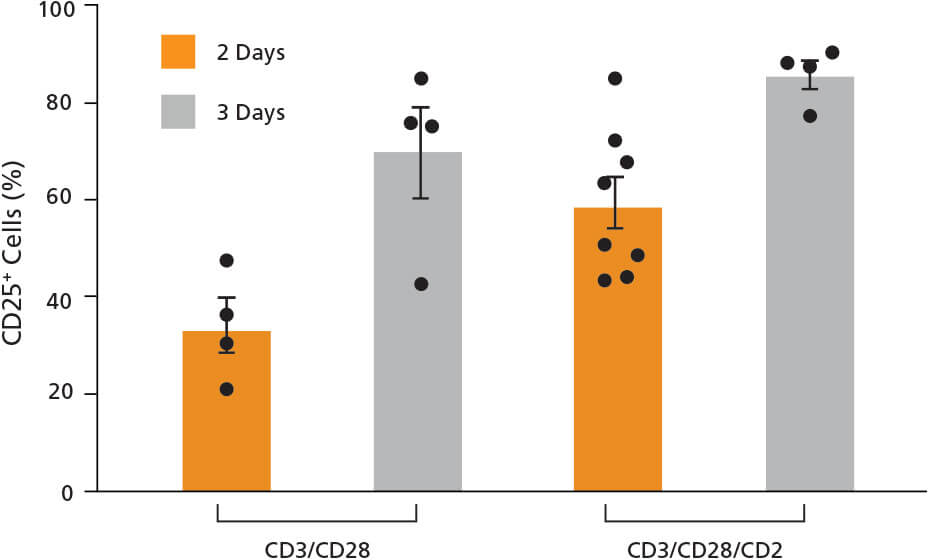 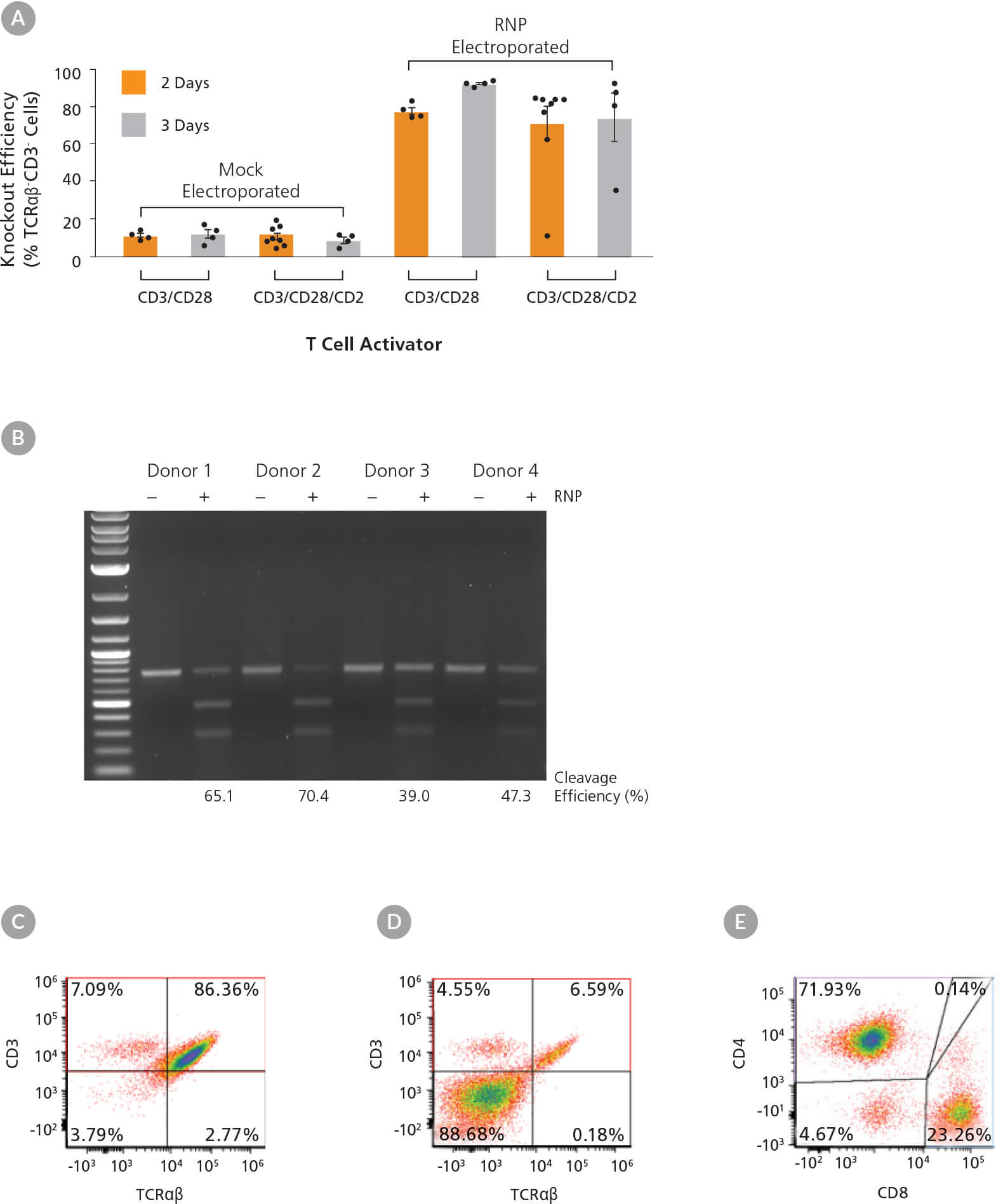 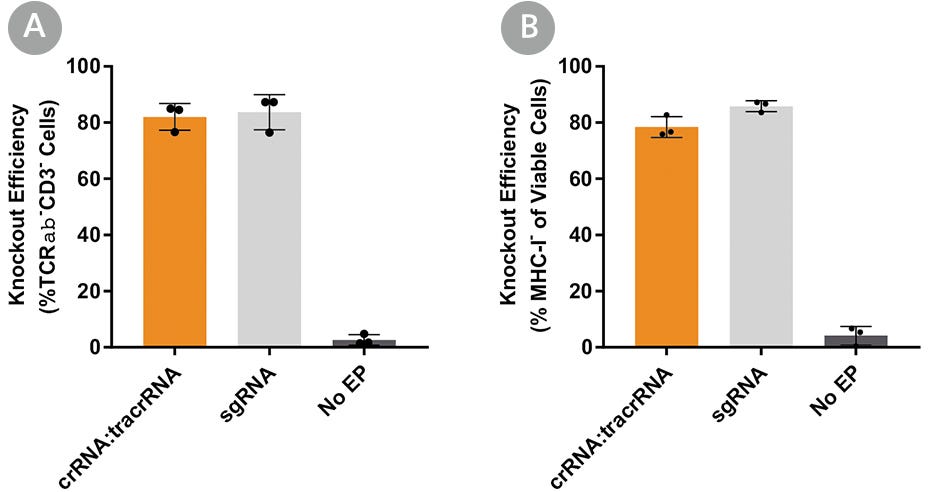 The genome editing strategy outlined in this document is typical for most genetic knockout applications. Application-specific protocol modifications, not thoroughly detailed here, might include: use of Cas9-eGFP Nuclease for visualization of positive transfectants; use of the single-strand endonuclease Cas9 Nickase with two flanking gRNAs; or the addition of a DNA donor template for homology-directed repair (HDR)-mediated genetic knock-in. 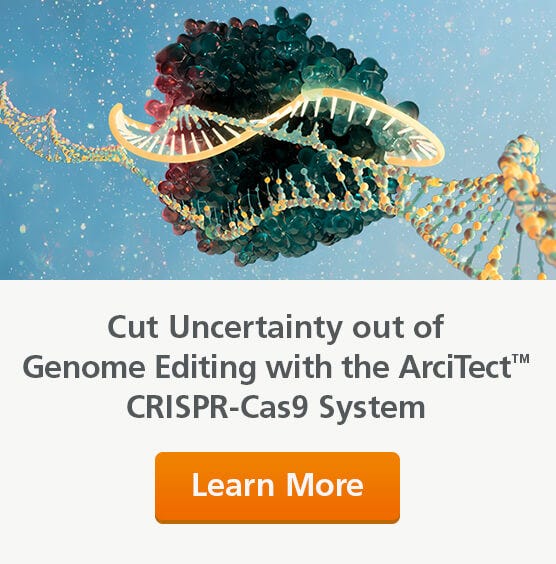