Together, PneumaCult™-ALI-S Medium and PneumaCult™-Ex Plus Medium (#05040) constitute a fully integrated BPE-free culture system for in vitro human small airway modeling. This robust and defined system is a valuable tool for basic respiratory research, toxicity studies, and drug development. 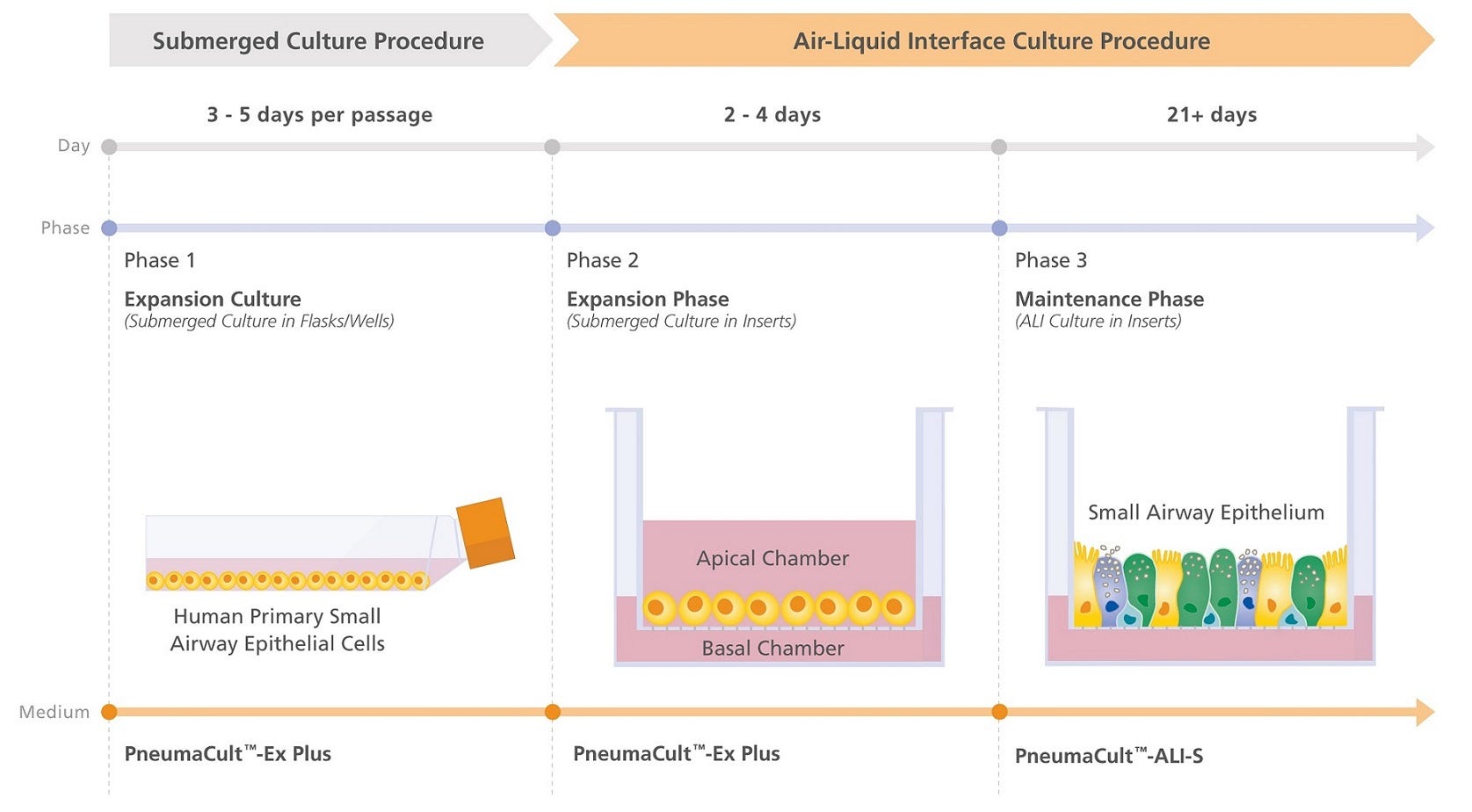 Expansion of human small airway epithelial cells (HSAEC) in submerged culture is performed with PneumaCult™-Ex Plus Medium. During the early Expansion Phase of the air-liquid interface (ALI) culture procedure, PneumaCult™-Ex Plus is applied to the apical and basal chambers. Upon reaching confluence, the culture is air-lifted by removing the culture medium from both chambers, and PneumaCult™-ALI-S is added to the basal chamber only. Differentiation into a mucociliary epithelium is obtained following 21+ days of incubation and can be maintained for more than one year.

Figure 2. HSAEC and HBEC Grow at a Higher Rate During Expansion When Cultured in PneumaCult™-Ex Plus Medium 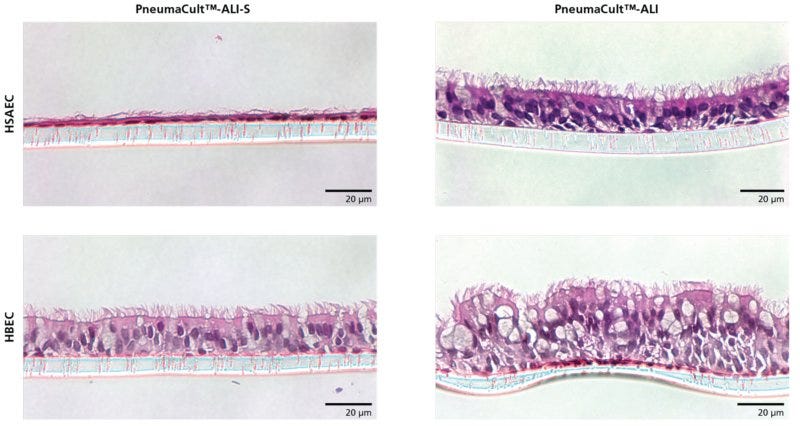 Figure 3. HSAEC Cultured at the ALI Using PneumaCult™-ALI-S Medium Differentiate to Form a Morphology Representative of the Small Airway Epithelium 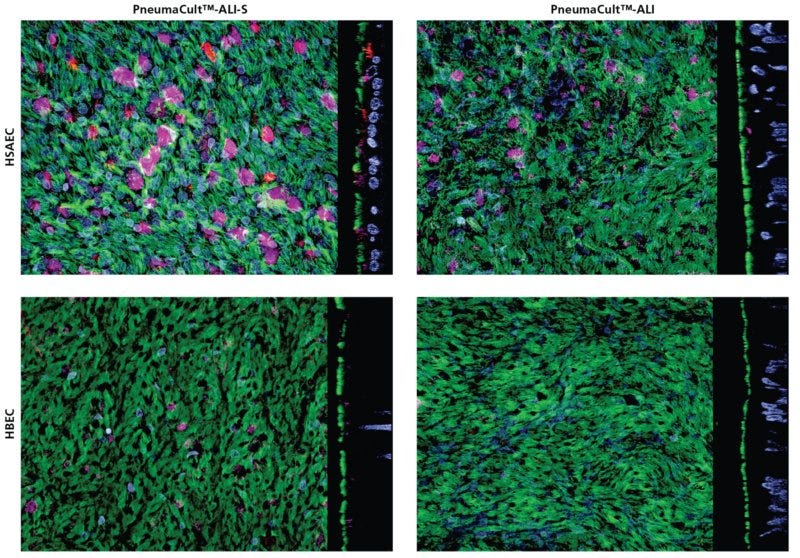 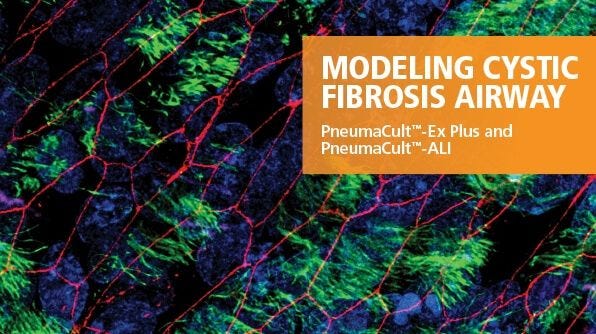 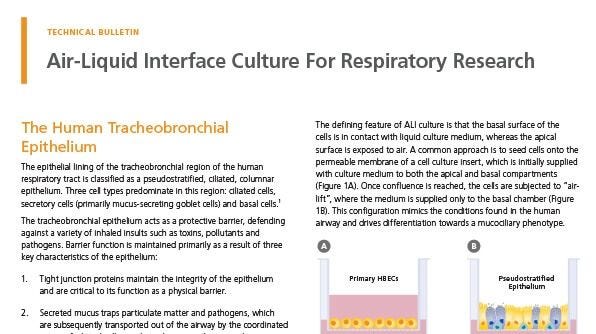 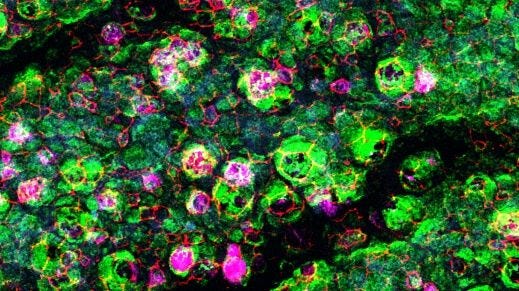 Protocol
How to Perform Immunocytochemistry (ICC) Staining of Epithelial Cells Cultured as Monolayers or at t... 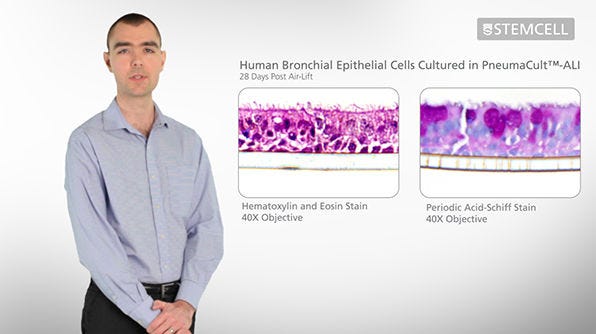 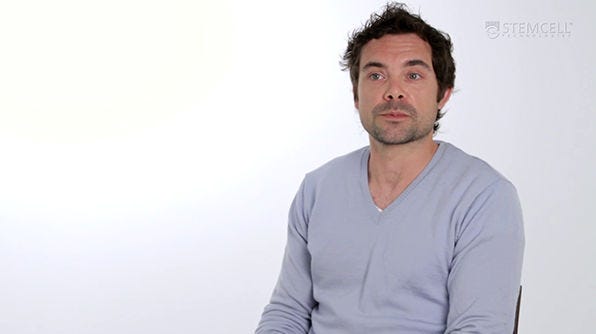 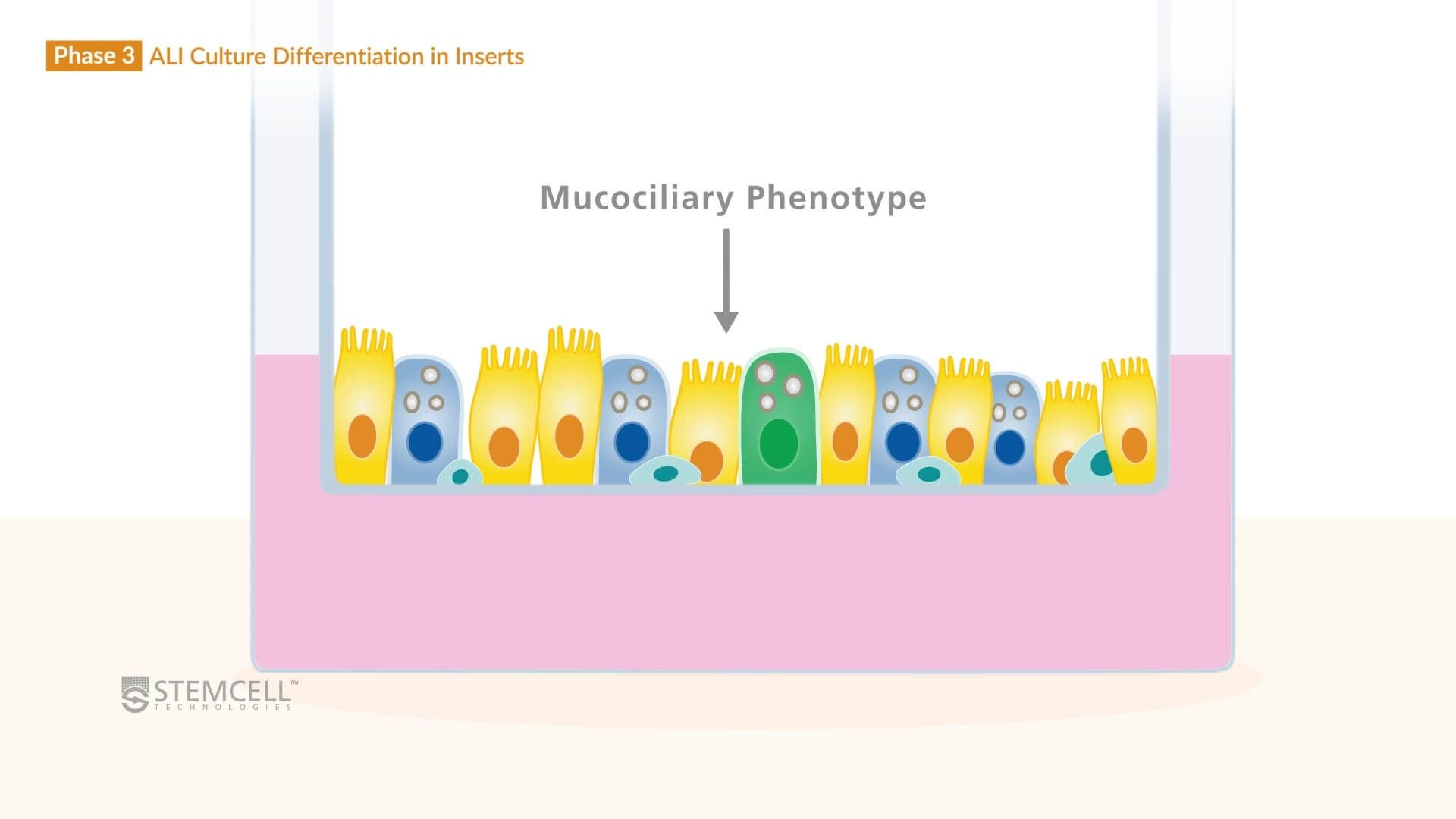 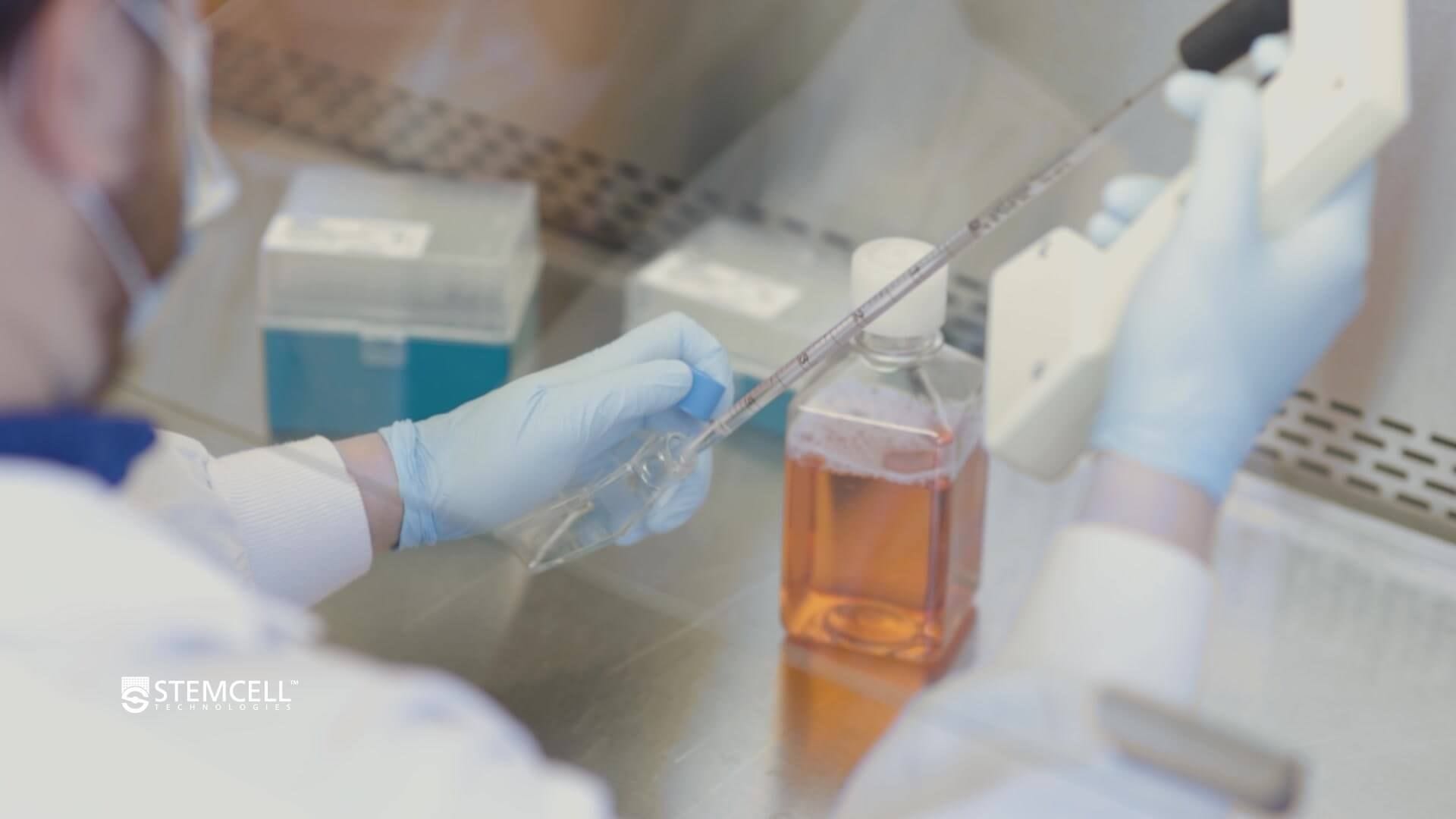 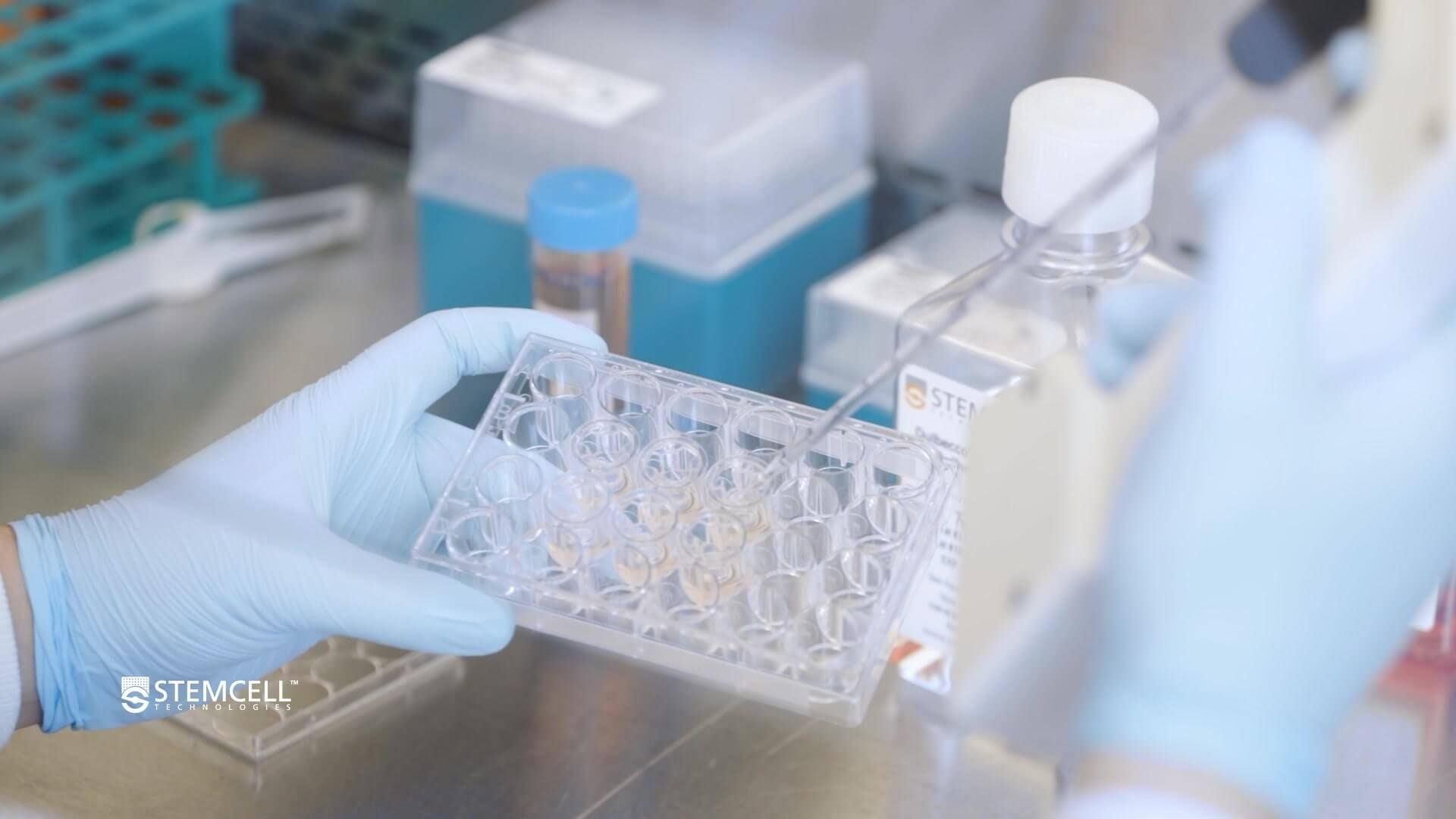 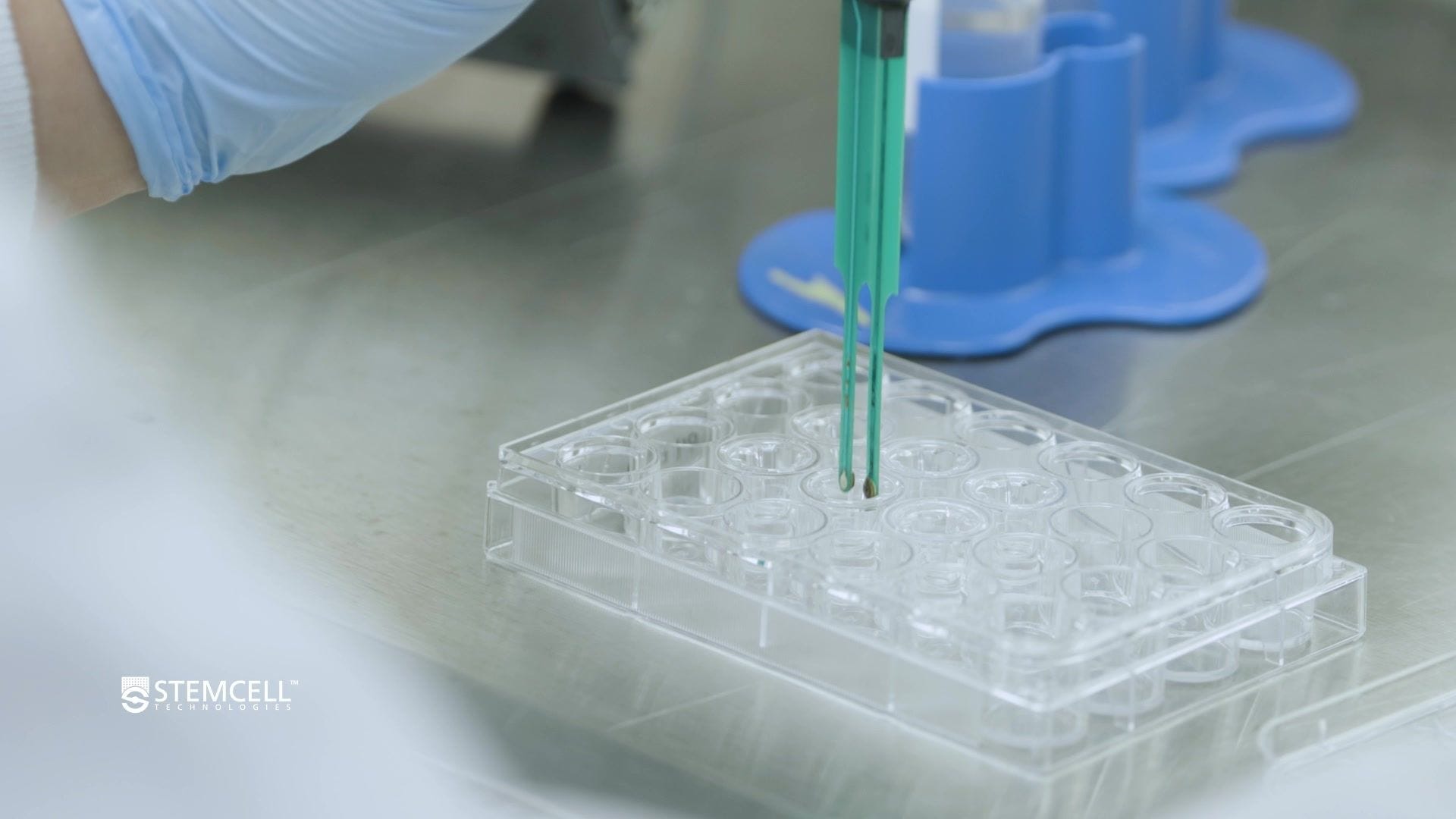 4:25
Video
How to Perform a TEER Measurement to Evaluate Epithelial Barrier Integrity in ALI Cultures 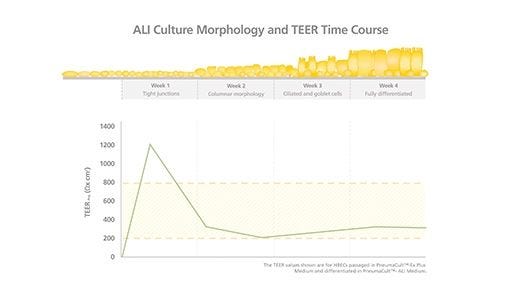 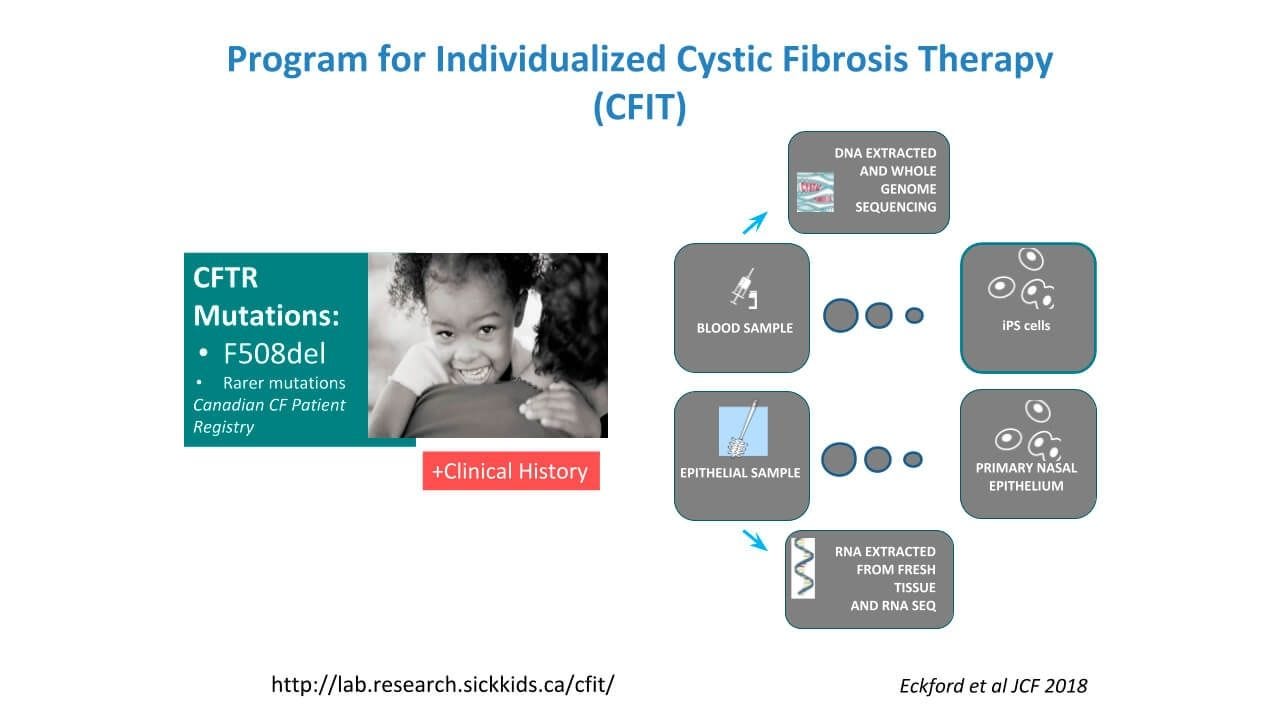 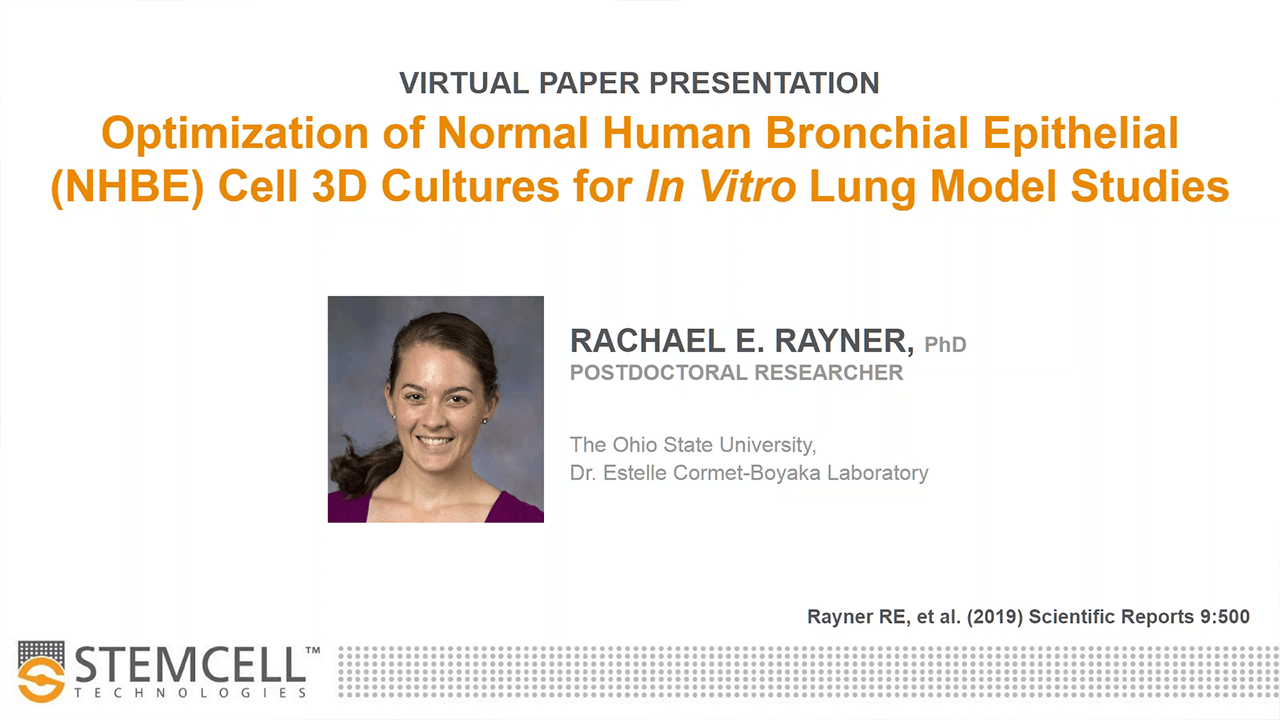 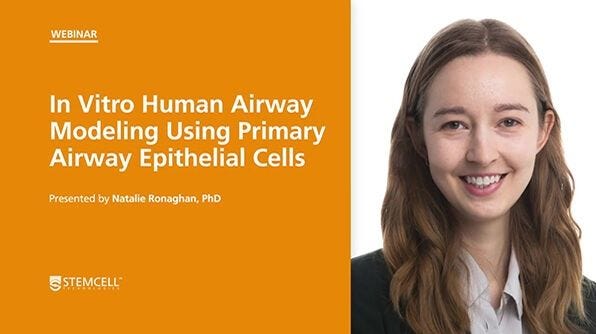 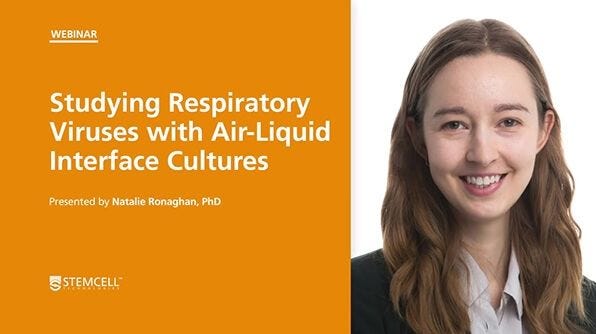 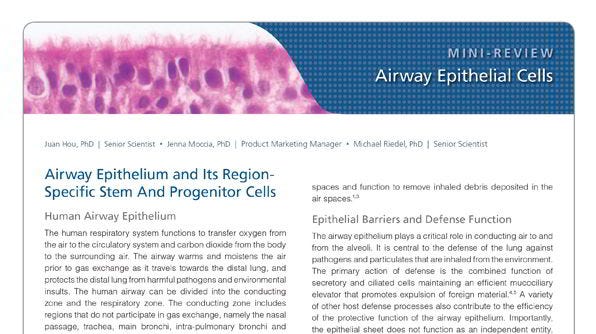