This antibody clone has been verified for use as an isotype control antibody for assessing non-specific binding to cells in applications such as flow cytometry and immunofluorescence microscopy applications (surface and intracellular staining). 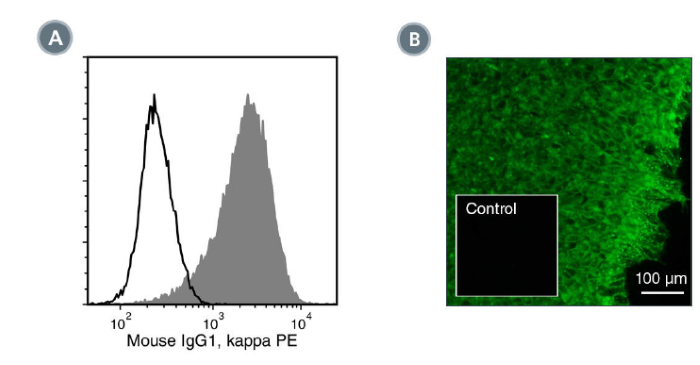 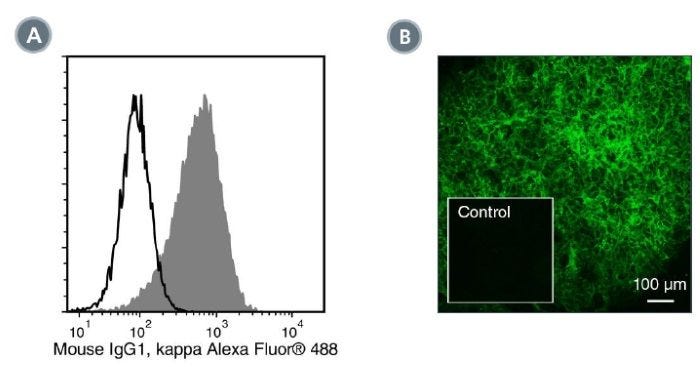 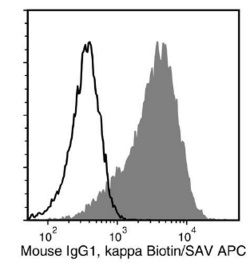 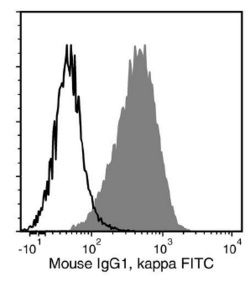 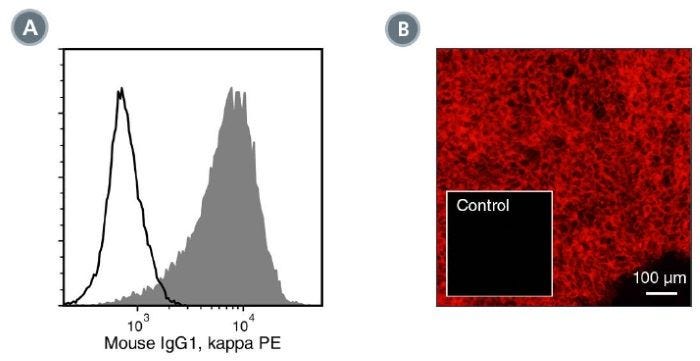 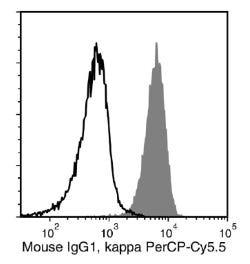