MesenCult™-SF Attachment Substrate is a serum-free substrate for the in vitro culture of human mesenchymal stem and progenitor cells (MSCs). The substrate supports both expansion of human MSCs in vitro as well as their enumeration using the colony forming unit–fibroblast (CFU-F) assay.
Mesenchymal Stem and Progenitor Cells
Human
MesenCult
View More View Less 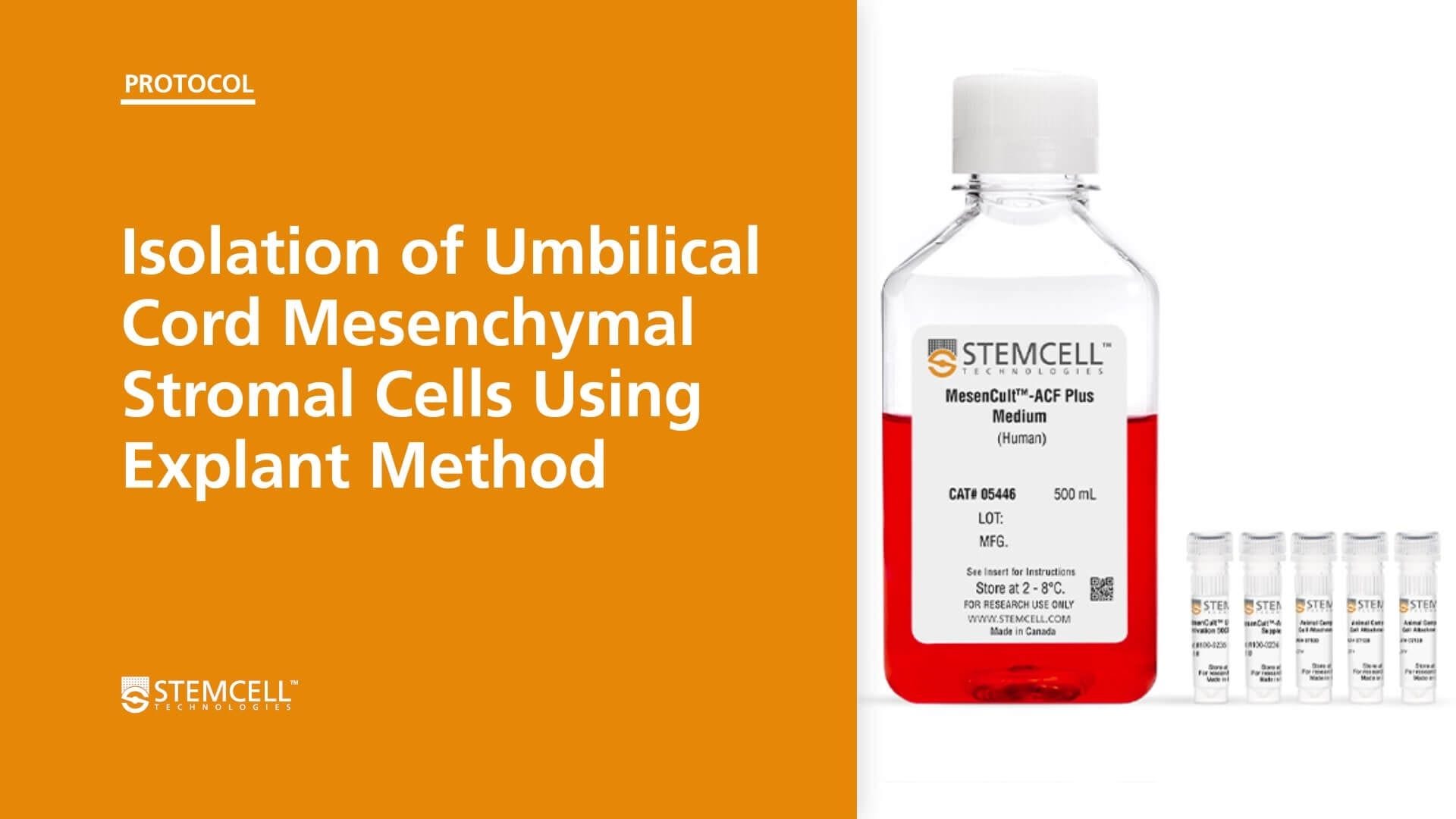 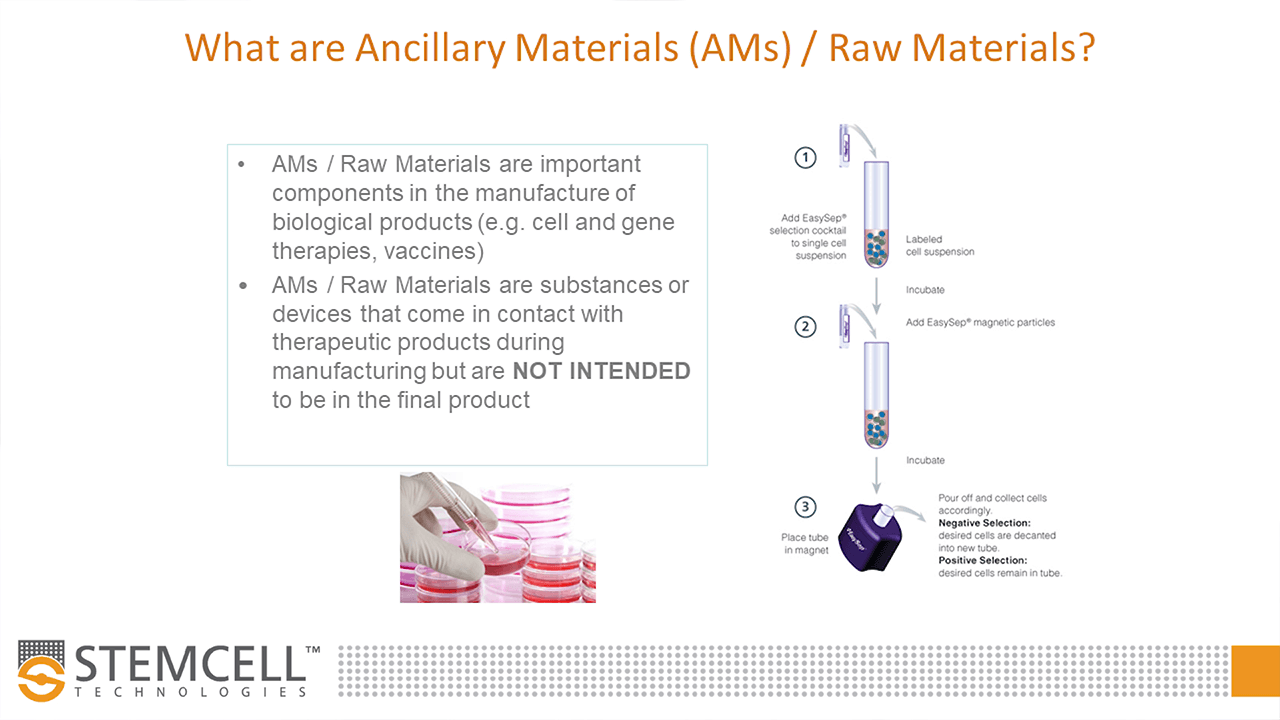 17:18
Webinar
The Impact of Ancillary Materials on Your Translational Research