Achieve robust activation and expansion of T cells in the absence of magnetic beads, feeder cells, or antigens. 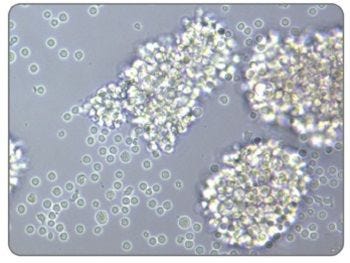 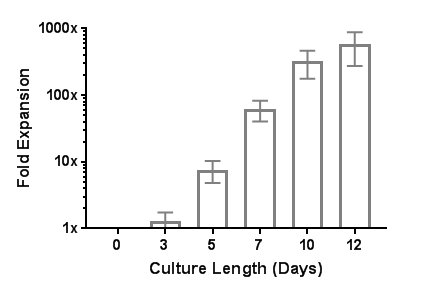 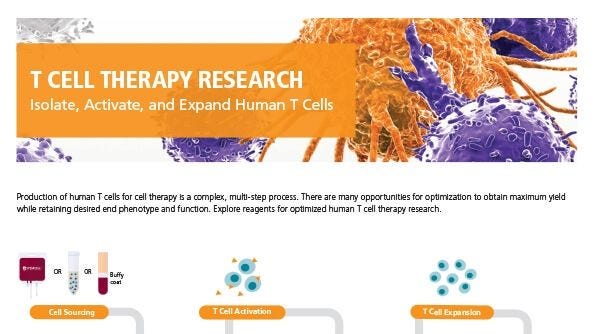 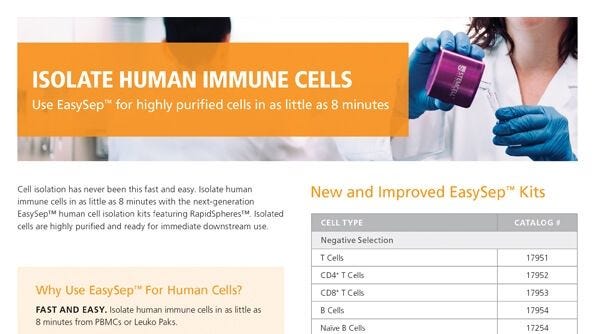 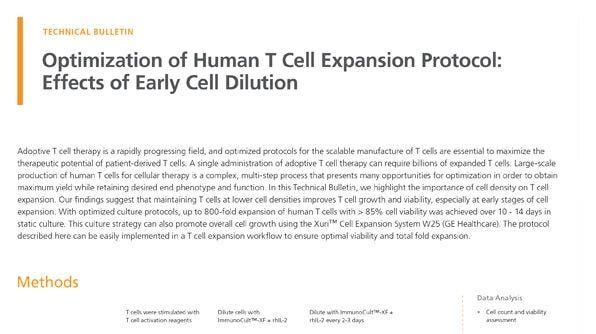 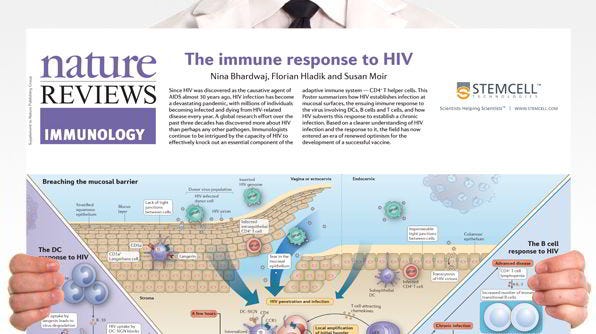 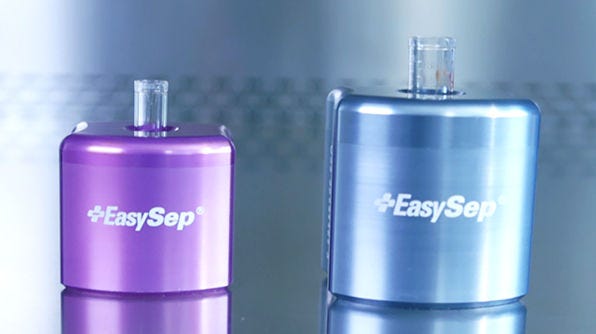 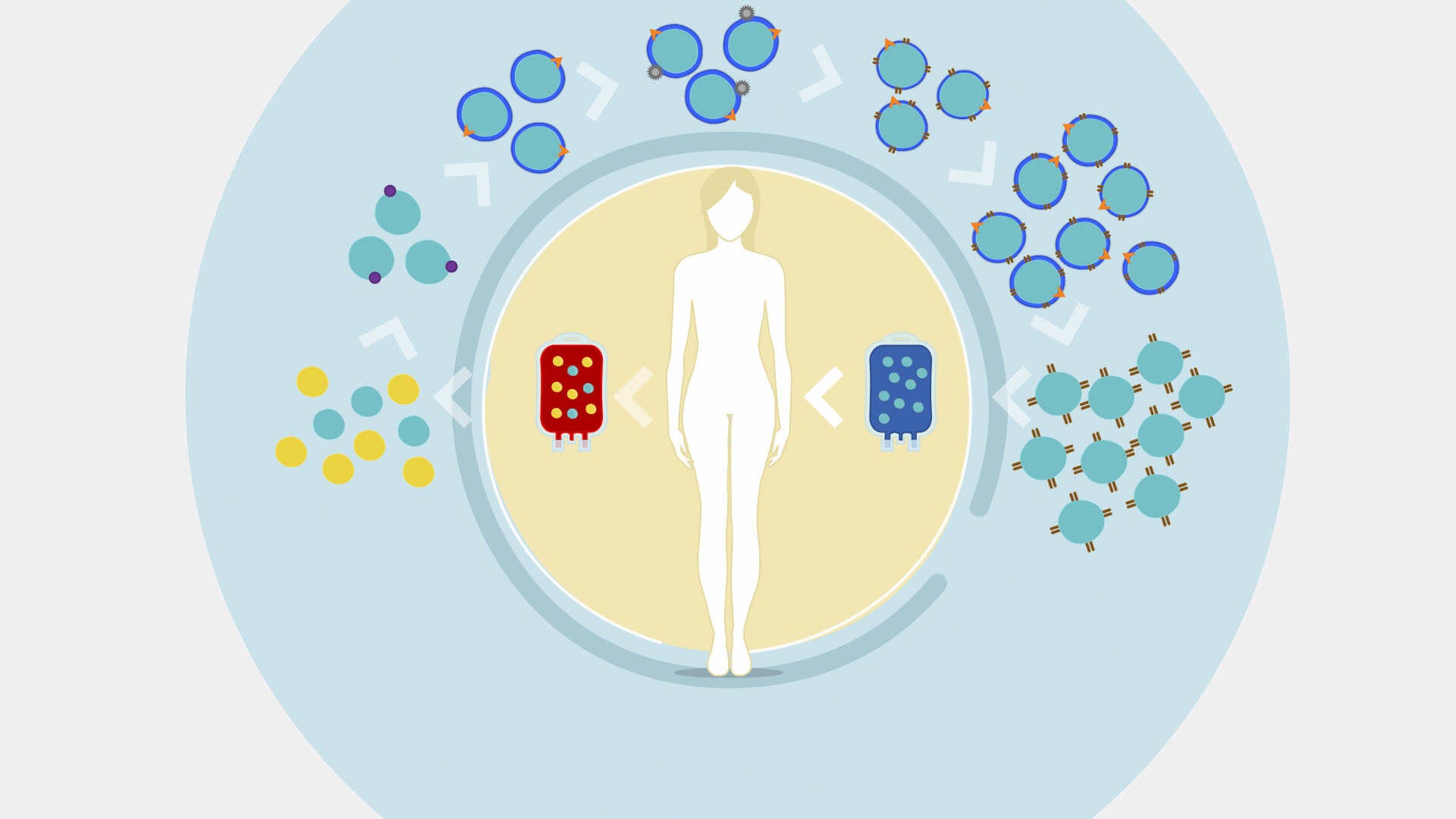 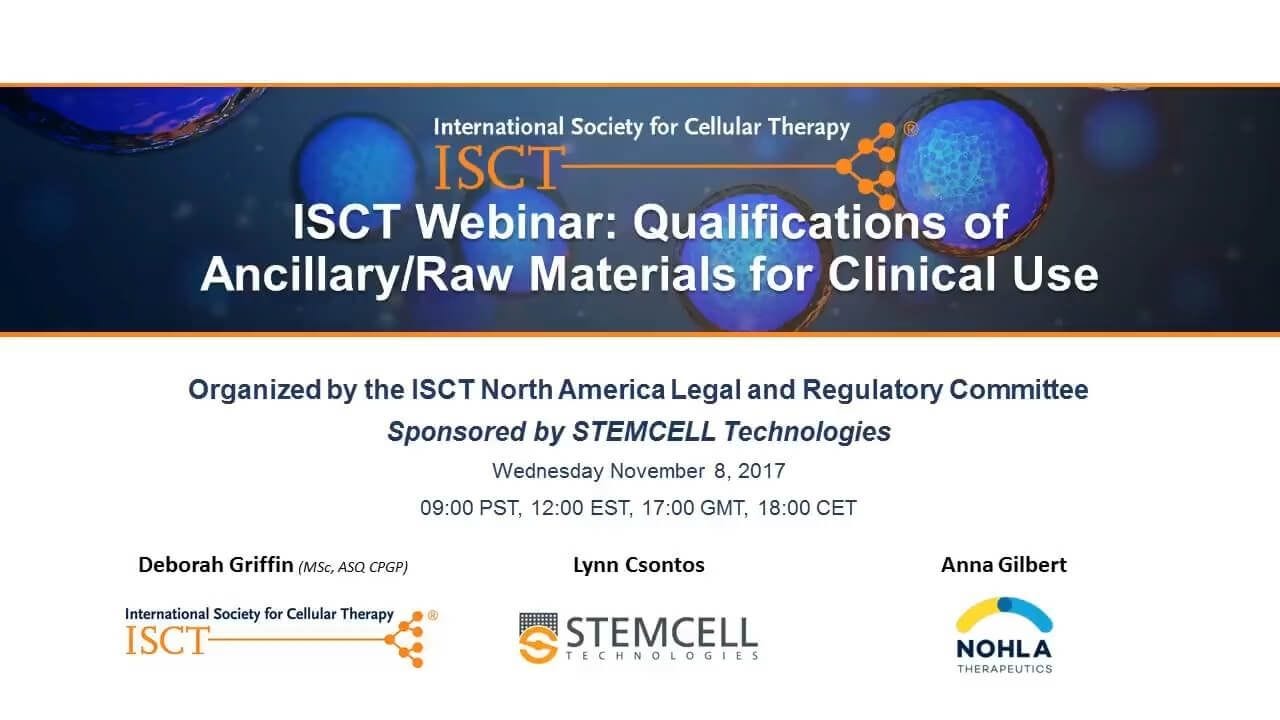 54:39
Webinar
Qualification of Ancillary/Raw Materials for Clinical Use 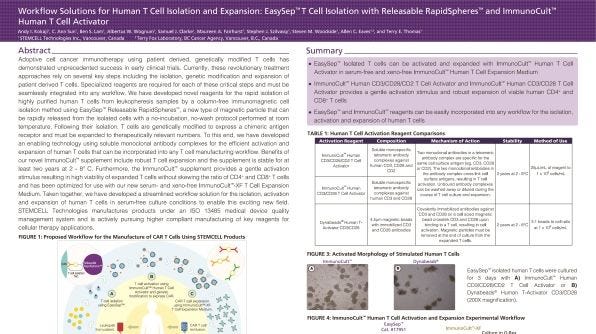 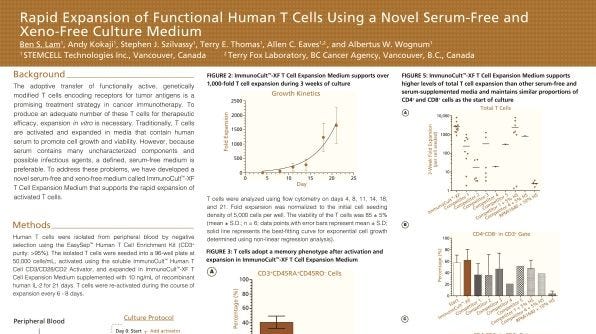 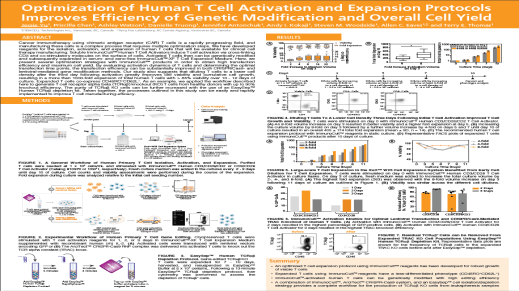 Although initial treatment of ovarian cancer is successful, tumors typically relapse and become resistant to treatment. Because of poor infiltration of effector T cells, patients are mostly unresponsive to immunotherapy. Plasma gelsolin (pGSN) is transported by exosomes (small extracellular vesicle, sEV) and plays a key role in ovarian cancer chemoresistance, yet little is known about its role in immunosurveillance. Here, we report the immunomodulatory roles of sEV-pGSN in ovarian cancer chemoresistance. In chemosensitive conditions, secretion of sEV-pGSN was low, allowing for optimal CD8+ T-cell function. This resulted in increased T-cell secretion of IFN$\gamma$, which reduced intracellular glutathione (GSH) production and sensitized chemosensitive cells to cis-diaminedichloroplatinum (CDDP)-induced apoptosis. In chemoresistant conditions, increased secretion of sEV-pGSN by ovarian cancer cells induced apoptosis in CD8+ T cells. IFN$\gamma$ secretion was therefore reduced, resulting in high GSH production and resistance to CDDP-induced death in ovarian cancer cells. These findings support our hypothesis that sEV-pGSN attenuates immunosurveillance and regulates GSH biosynthesis, a phenomenon that contributes to chemoresistance in ovarian cancer. SIGNIFICANCE: These findings provide new insight into pGSN-mediated immune cell dysfunction in ovarian cancer chemoresistance and demonstrate how this dysfunction can be exploited to enhance immunotherapy.
View publication
Competition between PAF1 and MLL1/COMPASS confers the opposing function of LEDGF/p75 in HIV latency and proviral reactivation. R. Gao et al. Science advances 2020 may

Experimental autoimmune uveoretinitis (EAU) is a mouse model of human autoimmune uveitis marked by ocular autoantigen-specific regulatory immunity in the spleen. The melanocortin 5 receptor (MC5r) and adenosine 2 A receptor (A2Ar) are required for induction of post-EAU regulatory T cells (Tregs) which provide resistance to EAU. We show that blocking the PD-1/PD-L1 pathway prevented suppression of EAU by post-EAU Tregs. A2Ar induction of PD-1+FoxP3+ Tregs in uveitis patients was similar compared to healthy controls, but was significantly reduced with melanocortin stimulation. Further, lower body mass index correlated with responsiveness to stimulation of this pathway. These observations indicate an importance of the PD-1/PD-L1 pathway to provide resistance to relapsing uveitis and shows a reduced capacity of uveitis patients to induce Tregs when stimulated through melanocortin receptors, but that it is possible to bypass this part of the pathway through direct stimulation of A2Ar.
View publication
View All Publications