Skip to the beginning of the images gallery
You may notice that your reagent packaging looks slightly different from images displayed here or from previous orders. Due to pandemic-related plasticware shortages, we are temporarily using alternative bottles for this product. Rest assured that the products themselves and how you should use them have not changed.

You may notice that your reagent packaging looks slightly different from images displayed here or from previous orders. Due to pandemic-related plasticware shortages, we are temporarily using alternative bottles for this product. Rest assured that the products themselves and how you should use them have not changed.
Products for Your Protocol
To see all required products for your protocol, please consult the Protocols and Documentation.
Overview
Data Figures
Protocols and Documentation
Applications
Resources and Publications
Related Products 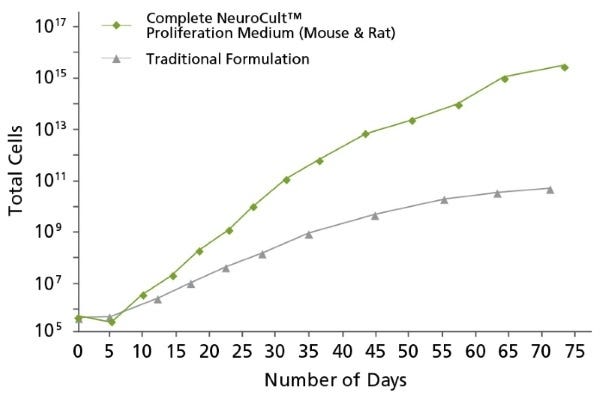 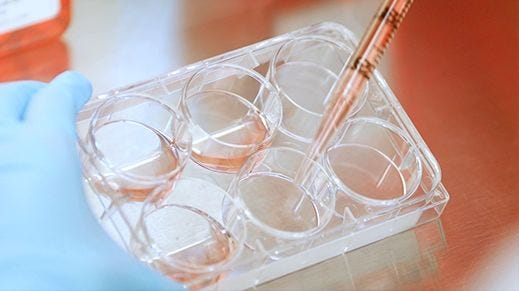 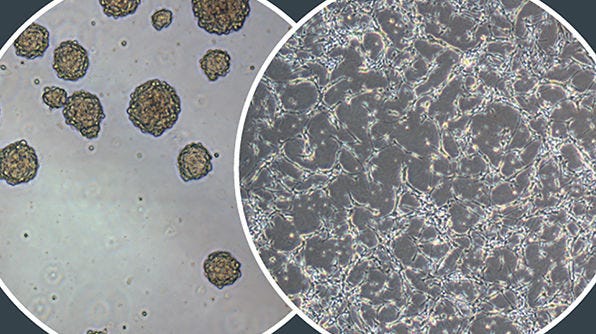 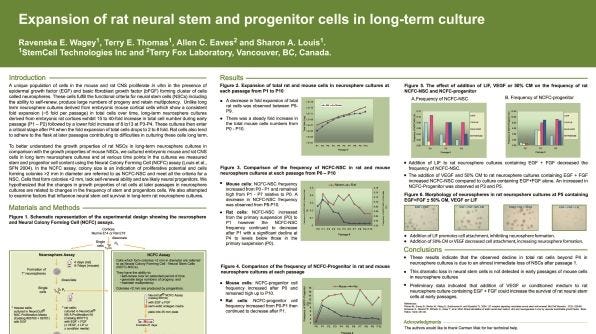 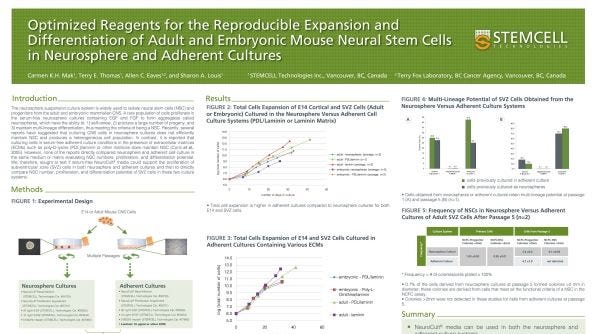