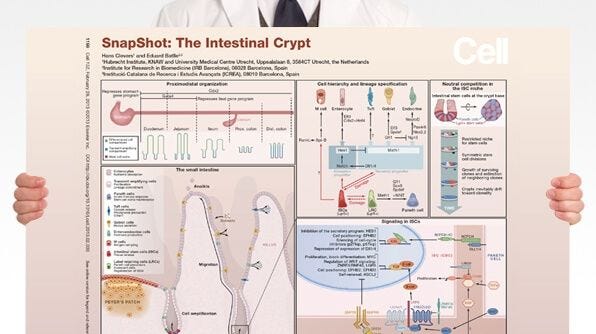 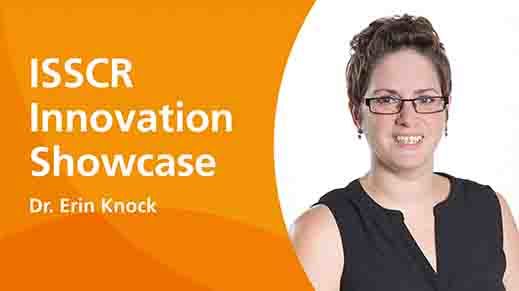 Studies have shown that neural stem/progenitor cell (NPC) transplantation is beneficial in experimental autoimmune encephalomyelitis (EAE), an established animal model of multiple sclerosis (MS). It is unclear whether NPCs have the ability to integrate into the host CNS to replace lost cells or if their main mechanism of action is via bystander immunomodulation. Understanding the mechanisms by which NPCs exert their beneficial effects as well as exploring methods to increase post-transplantation survival and differentiation is critical to advancing this treatment strategy. Using the EAE model and Fas-deficient (lpr) NPCs, we investigated the effects of altering the Fas system in NPC transplantation therapy. We show that transplantation of NPCs into EAE mice ameliorates clinical symptoms with greater efficacy than sham treatments regardless of cell type (wt or lpr). NPC transplantation via retro-orbital injections significantly decreased inflammatory infiltrates at the acute time point, with a similar trend at the chronic time point. Both wt and lpr NPCs injected into mice with EAE were able to home to sites of CNS inflammation in the periventricular brain and lumbar spinal cord. Both wt and lpr NPCs have the same capacity for inducing apoptosis of Th1 and Th17 cells, and minimal numbers of NPCs entered the CNS. These cells did not express terminal differentiation markers, suggesting that NPCs exert their effects mainly via bystander peripheral immunomodulation.
View publication
Nestin-expressing cells in the gut give rise to enteric neurons and glial cells. Belkind-Gerson J et al. Neurogastroenterology and motility : the official journal of the European Gastrointestinal Motility Society 2013 JAN

BACKGROUND Neuronal stem cells (NSCs) are promising for neurointestinal disease therapy. Although NSCs have been isolated from intestinal musclularis, their presence in mucosa has not been well described. Mucosa-derived NSCs are accessible endoscopically and could be used autologously. Brain-derived Nestin-positive NSCs are important in endogenous repair and plasticity. The aim was to isolate and characterize mucosa-derived NSCs, determine their relationship to Nestin-expressing cells and to demonstrate their capacity to produce neuroglial networks in vitro and in vivo. METHODS Neurospheres were generated from periventricular brain, colonic muscularis (Musc), and mucosa-submucosa (MSM) of mice expressing green fluorescent protein (GFP) controlled by the Nestin promoter (Nestin-GFP). Neuronal stem cells were also grown as adherent colonies from intestinal mucosal organoids. Their differentiation potential was assessed using immunohistochemistry using glial and neuronal markers. Brain and gut-derived neurospheres were transplanted into explants of chick embryonic aneural hindgut to determine their fate. KEY RESULTS Musc- and MSM-derived neurospheres expressed Nestin and gave rise to cells of neuronal, glial, and mesenchymal lineage. Although Nestin expression in tissue was mostly limited to glia co-labelled with glial fibrillary acid protein (GFAP), neurosphere-derived neurons and glia both expressed Nestin in vitro, suggesting that Nestin+/GFAP+ glial cells may give rise to new neurons. Moreover, following transplantation into aneural colon, brain- and gut-derived NSCs were able to differentiate into neurons. CONCLUSIONS & INFERENCES Nestin-expressing intestinal NSCs cells give rise to neurospheres, differentiate into neuronal, glial, and mesenchymal lineages in vitro, generate neurons in vivo and can be isolated from mucosa. Further studies are needed for exploring their potential for treating neuropathies.
View publication
Skeletal muscle neural progenitor cells exhibit properties of NG2-glia. Birbrair A et al. Experimental cell research 2013 JAN

Reversing brain degeneration and trauma lesions will depend on cell therapy. Our previous work identified neural precursor cells derived from the skeletal muscle of Nestin-GFP transgenic mice, but their identity, origin, and potential survival in the brain are only vaguely understood. In this work, we show that Nestin-GFP+ progenitor cells share morphological and molecular markers with NG2-glia, including NG2, PDGFRα, O4, NGF receptor (p75), glutamate receptor-1(AMPA), and A2B5 expression. Although these cells exhibit NG2, they do not express other pericyte markers, such as α-SMA or connexin-43, and do not differentiate into the muscle lineage. Patch-clamp studies displayed outward potassium currents, probably carried through Kir6.1 channels. Given their potential therapeutic application, we compared their abundance in tissues and concluded that skeletal muscle is the richest source of predifferentiated neural precursor cells. We found that these cells migrate toward the neurogenic subventricular zone displaying their typical morphology and nestin-GFP expression two weeks after brain injection. For translational purposes, we sought to identify these neural progenitor cells in wild-type species by developing a DsRed expression vector under Nestin-Intron II control. This approach revealed them in nonhuman primates and aging rodents throughout the lifespan.
View publication
View All Publications