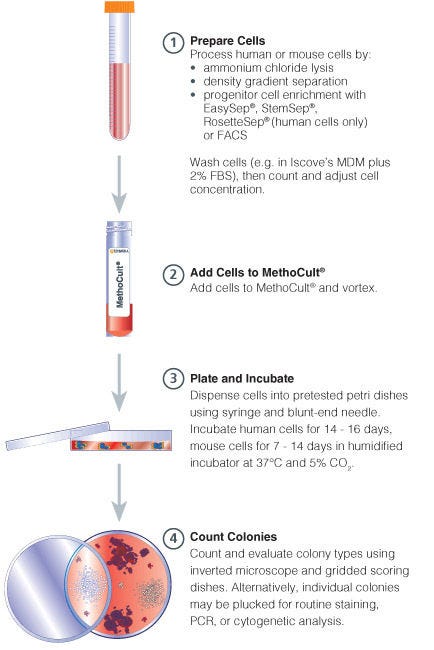 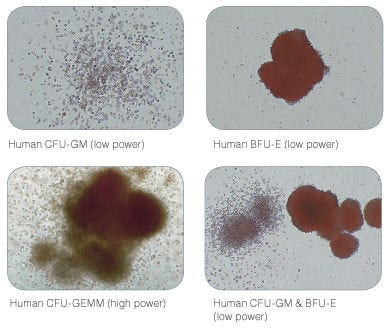 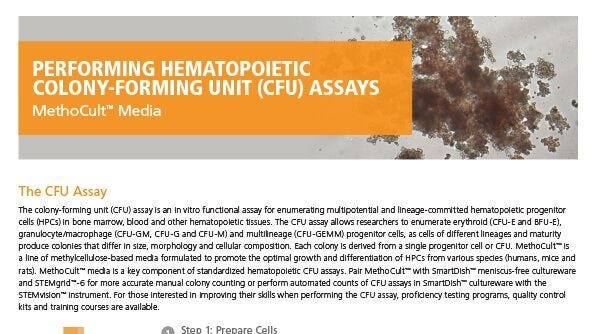 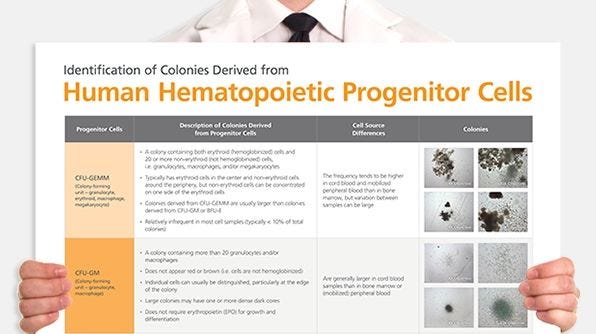 Human induced pluripotent stem cells (hiPSCs) have potential for personalized and regenerative medicine. While most of the methods using these cells have focused on deriving homogenous populations of specialized cells, there has been modest success in producing hiPSC-derived organotypic tissues or organoids. Here we present a novel approach for generating and then co-differentiating hiPSC-derived progenitors. With a genetically engineered pulse of GATA-binding protein 6 (GATA6) expression, we initiate rapid emergence of all three germ layers as a complex function of GATA6 expression levels and tissue context. Within 2 weeks we obtain a complex tissue that recapitulates early developmental processes and exhibits a liver bud-like phenotype, including haematopoietic and stromal cells as well as a neuronal niche. Collectively, our approach demonstrates derivation of complex tissues from hiPSCs using a single autologous hiPSCs as source and generates a range of stromal cells that co-develop with parenchymal cells to form tissues.
View publication
High levels of lymphoid expression of enhanced green fluorescent protein in nonhuman primates transplanted with cytokine-mobilized peripheral blood CD34(+) cells. Donahue RE et al. Blood 2000 JAN

We have used a murine retrovirus vector containing an enhanced green fluorescent protein complimentary DNA (EGFP cDNA) to dynamically follow vector-expressing cells in the peripheral blood (PB) of transplanted rhesus macaques. Cytokine mobilized CD34(+) cells were transduced with an amphotropic vector that expressed EGFP and a dihydrofolate reductase cDNA under control of the murine stem cell virus promoter. The transduction protocol used the CH-296 recombinant human fibronectin fragment and relatively high concentrations of the flt-3 ligand and stem cell factor. Following transplantation of the transduced cells, up to 55&percnt; EGFP-expressing granulocytes were obtained in the peripheral circulation during the early posttransplant period. This level of myeloid marking, however, decreased to 0.1&percnt; or lower within 2 weeks. In contrast, EGFP expression in PB lymphocytes rose from 2&percnt;-5&percnt; shortly following transplantation to 10&percnt; or greater by week 5. After 10 weeks, the level of expression in PB lymphocytes continued to remain at 3&percnt;-5&percnt; as measured by both flow cytometry and Southern blot analysis, and EGFP expression was observed in CD4(+), CD8(+), CD20(+), and CD16/56(+) lymphocyte subsets. EGFP expression was only transiently detected in red blood cells and platelets soon after transplantation. Such sustained levels of lymphocyte marking may be therapeutic in a number of human gene therapy applications that require targeting of the lymphoid compartment. The transient appearance of EGFP(+) myeloid cells suggests that transduction of a lineage-restricted myeloid progenitor capable of short-term engraftment was obtained with this protocol. (Blood. 2000;95:445-452)
View publication
Comparison of in vitro drug-sensitivity of human granulocyte-macrophage progenitors from two different origins: umbilical cord blood and bone marrow. Gribaldo L et al. Experimental hematology 1999 NOV

Predictive in vitro hematotoxicity assays using human cells will provide estimation of tolerable level and aid considerably the development of agents with greater therapeutic activity and less toxicity. Human hematopoietic cells can be derived from three sources: human bone marrow by sternal or femoral aspiration, mobilized peripheral blood, or umbilical cord blood samples collected from placentas after deliveries. Because of the difficulties to have a continuous supply of bone marrow cells from normal human donors and the related ethical problems, we performed a study to compare the sensitivity of human bone marrow cells (h-BMC) and human cord blood cells (h-CBC) to chemicals in order to confirm if h-CBC can readily replace bone marrow cells in checking the sensitivity of GM-CFU progenitors to drugs as preliminarily reported in literature. Our results showed that the prediction of IC50 values in human model is quite similar by using h-BMC or h-CBC. On the contrary, the type of medium influenced in a significant way the ICs determination of some drugs.
View publication
View All Publications