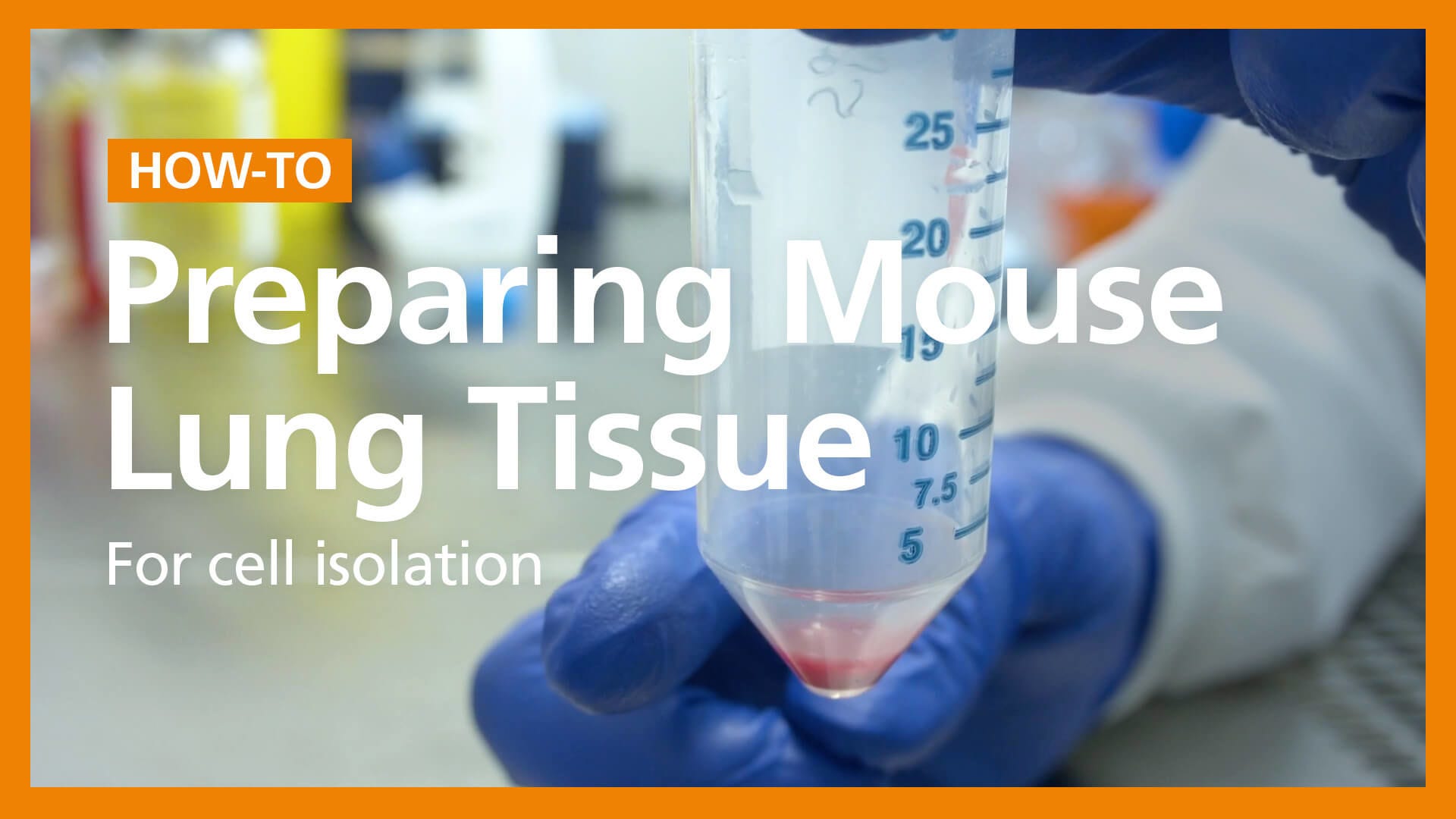 Three-dimensional (3D) cell cultures produce more in vivo-like multicellular structures such as spheroids that cannot be obtained in two-dimensional (2D) cell cultures. Thus, they are increasingly employed as models for cancer and drug research, as well as tissue engineering. It has proven challenging to stabilize spheroid architectures for detailed morphological examination. Here we overcome this issue using a silica bioreplication (SBR) process employed on spheroids formed from human pluripotent stem cells (hPSCs) and hepatocellular carcinoma HepG2 cells cultured in the nanofibrillar cellulose (NFC) hydrogel. The cells in the spheroids are more round and tightly interacting with each other than those in 2D cultures, and they develop microvilli-like structures on the cell membranes as seen in 2D cultures. Furthermore, SBR preserves extracellular matrix-like materials and cellular proteins. These findings provide the first evidence of intact hPSC spheroid architectures and similar fine structures to 2D-cultured cells, providing a pathway to enable our understanding of morphogenesis in 3D cultures.
View publication
Activation of the aryl hydrocarbon receptor AhR Promotes retinoic acid-induced differentiation of myeloblastic leukemia cells by restricting expression of the stem cell transcription factor Oct4. Bunaciu RP and Yen A Cancer research 2011 MAR

Retinoic acid (RA) is used to treat leukemia and other cancers through its ability to promote cancer cell differentiation. Strategies to enhance the anticancer effects of RA could deepen and broaden its beneficial therapeutic applications. In this study, we describe a receptor cross-talk system that addresses this issue. RA effects are mediated by RAR/RXR receptors that we show are modified by interactions with the aryl hydrocarbon receptor (AhR), a protein functioning both as a transcription factor and a ligand-dependent adaptor in an ubiquitin ligase complex. RAR/RXR and AhR pathways cross-talk at the levels of ligand-receptor and also receptor-promoter interactions. Here, we assessed the role of AhR during RA-induced differentiation and a hypothesized convergence at Oct4, a transcription factor believed to maintain stem cell characteristics. RA upregulated AhR and downregulated Oct4 during differentiation of HL-60 promyelocytic leukemia cells. AhR overexpression in stable transfectants downregulated Oct4 and also decreased ALDH1 activity, another stem cell-associated factor, enhancing RA-induced differentiation as indicated by cell differentiation markers associated with early (CD38 and CD11b) and late (neutrophilic respiratory burst) responses. AhR overexpression also increased levels of activated Raf1, which is known to help propel RA-induced differentiation. RNA interference-mediated knockdown of Oct4 enhanced RA-induced differentiation and G(0) cell-cycle arrest relative to parental cells. Consistent with the hypothesized importance of Oct4 downregulation for differentiation, parental cells rendered resistant to RA by biweekly high RA exposure displayed elevated Oct4 levels that failed to be downregulated. Together, our results suggested that therapeutic effects of RA-induced leukemia differentiation depend on AhR and its ability to downregulate the stem cell factor Oct4.
View publication
View All Publications