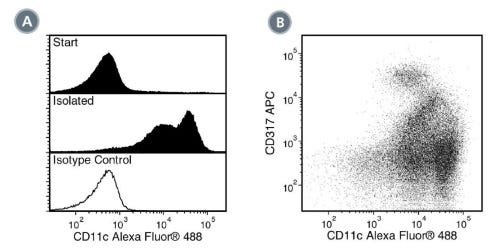 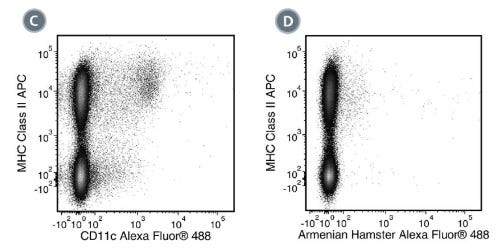 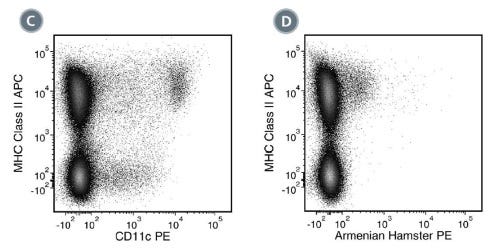 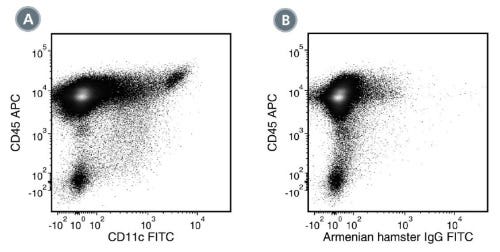 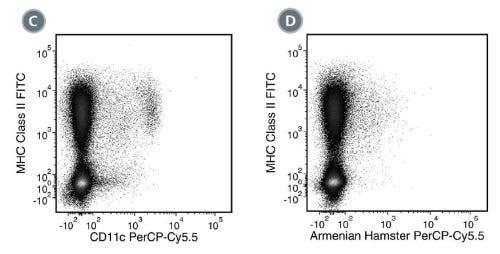 In this study, a simple three-dimensional (3D) suspension culture method for the expansion and cardiac differentiation of human induced pluripotent stem cells (hiPSCs) is reported. The culture methods were easily adapted from two-dimensional (2D) to 3D culture without any additional manipulations. When hiPSCs were directly applied to 3D culture from 2D in a single-cell suspension, only a few aggregated cells were observed. However, after 3 days, culture of the small hiPSC aggregates in a spinner flask at the optimal agitation rate created aggregates which were capable of cell passages from the single-cell suspension. Cell numbers increased to approximately 10-fold after 12 days of culture. The undifferentiated state of expanded hiPSCs was confirmed by flow cytometry, immunocytochemistry and quantitative RT-PCR, and the hiPSCs differentiated into three germ layers. When the hiPSCs were subsequently cultured in a flask using cardiac differentiation medium, expression of cardiac cell-specific genes and beating cardiomyocytes were observed. Furthermore, the culture of hiPSCs on Matrigel-coated dishes with serum-free medium containing activin A, BMP4 and FGF-2 enabled it to generate robust spontaneous beating cardiomyocytes and these cells expressed several cardiac cell-related genes, including HCN4, MLC-2a and MLC-2v. This suggests that the expanded hiPSCs might maintain the potential to differentiate into several types of cardiomyocytes, including pacemakers. Moreover, when cardiac cell sheets were fabricated using differentiated cardiomyocytes, they beat spontaneously and synchronously, indicating electrically communicative tissue. This simple culture system might enable the generation of sufficient amounts of beating cardiomyocytes for use in cardiac regenerative medicine and tissue engineering.
View publication
View All Publications

Alexa Fluor and Pacific Blue are trademarks of Life Technologies Corporation. Antibodies conjugated to Alexa Fluor® or Pacific Blue™ are licensed for internal research use only and sale is expressly conditioned on the buyer not using the antibody for manufacturing, performing a service or medical test, or otherwise generating revenue. For use other than research, contact Life Technologies Corporation, 5791 Van Allen Way, Carlsbad, CA 92008 USA or outlicensing@lifetech.com.