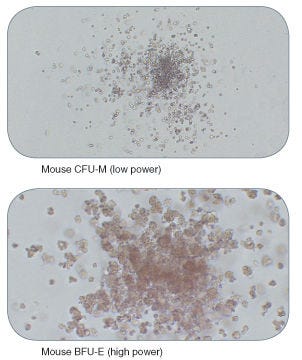 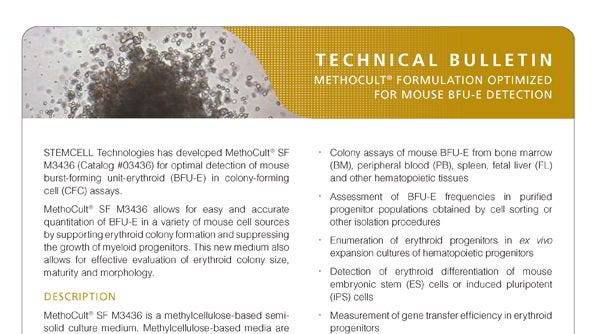 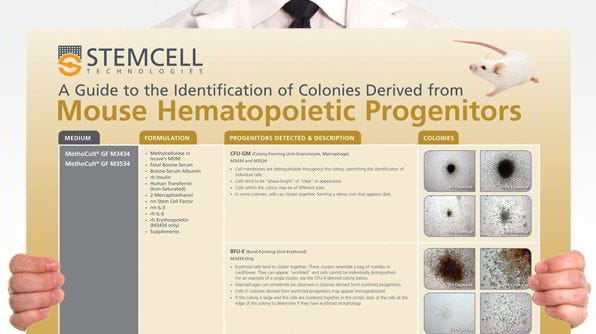 Quiescence is a fundamental property that maintains hematopoietic stem cell (HSC) potency throughout life. Quiescent HSCs are thought to rely on glycolysis for their energy, but the overall metabolic properties of HSCs remain elusive. Using combined approaches, including single-cell RNA sequencing (RNA-seq), we show that mitochondrial membrane potential (MMP) distinguishes quiescent from cycling-primed HSCs. We found that primed, but not quiescent, HSCs relied readily on glycolysis. Notably, in vivo inhibition of glycolysis enhanced the competitive repopulation ability of primed HSCs. We further show that HSC quiescence is maintained by an abundance of large lysosomes. Repression of lysosomal activation in HSCs led to further enlargement of lysosomes while suppressing glucose uptake. This also induced increased lysosomal sequestration of mitochondria and enhanced the competitive repopulation ability of primed HSCs by over 90-fold in vivo. These findings show that restraining lysosomal activity preserves HSC quiescence and potency and may be therapeutically relevant.
View publication
The NAD-Booster Nicotinamide Riboside Potently Stimulates Hematopoiesis through Increased Mitochondrial Clearance. N. Vannini et al. Cell stem cell 2019 mar

Clonal hematopoiesis (CH) is a common aging-associated condition with increased risk of hematologic malignancy. Knowledge of the mechanisms driving evolution from CH to overt malignancy has been hampered by a lack of in vivo models that orthogonally activate mutant alleles. Here, we develop independently regulatable mutations in DNA methyltransferase 3A (Dnmt3a) and nucleophosmin 1 (Npm1), observed in human CH and AML, respectively. We find Dnmt3a mutation expands hematopoietic stem and multipotent progenitor cells (HSC/MPPs), modeling CH. Induction of mutant Npm1 after development of Dnmt3a-mutant CH causes progression to myeloproliferative disorder (MPD), and more aggressive MPD is observed with longer latency between mutations. MPDs uniformly progress to acute myeloid leukemia (AML) following transplant, accompanied by a decrease in HSC/MPPs and an increase in myeloid-restricted progenitors, the latter of which propagate AML in tertiary recipient mice. At a molecular level, progression of CH to MPD is accompanied by selection for mutations activating Ras/Raf/MAPK signaling. Progression to AML is characterized by additional oncogenic signaling mutations (Ptpn11, Pik3r1, Flt3) and/or mutations in epigenetic regulators (Hdac1, Idh1, Arid1a). Together, our study demonstrates that Npm1 mutation drives evolution of Dnmt3a-mutant CH to AML and rate of disease progression is accelerated with longer latency of CH.
View publication
View All Publications