Accurate cell counts are important when conducting all experiments. Ideally both the total nucleated cell (TNC) count and the viability of the cells should be assessed. Researchers generally use Trypan Blue for both TNC and cell viability counts. However for samples containing red blood cells (RBCs), it is often difficult to distinguish nucleated cells from RBCs using Trypan Blue alone.

How to Count Cells with a Hemocytometer 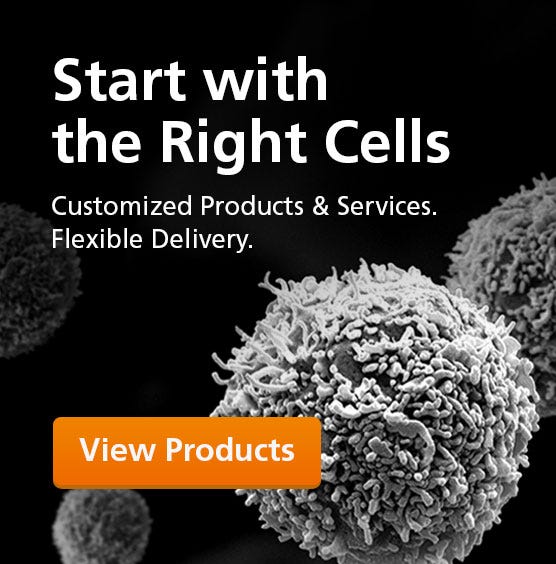