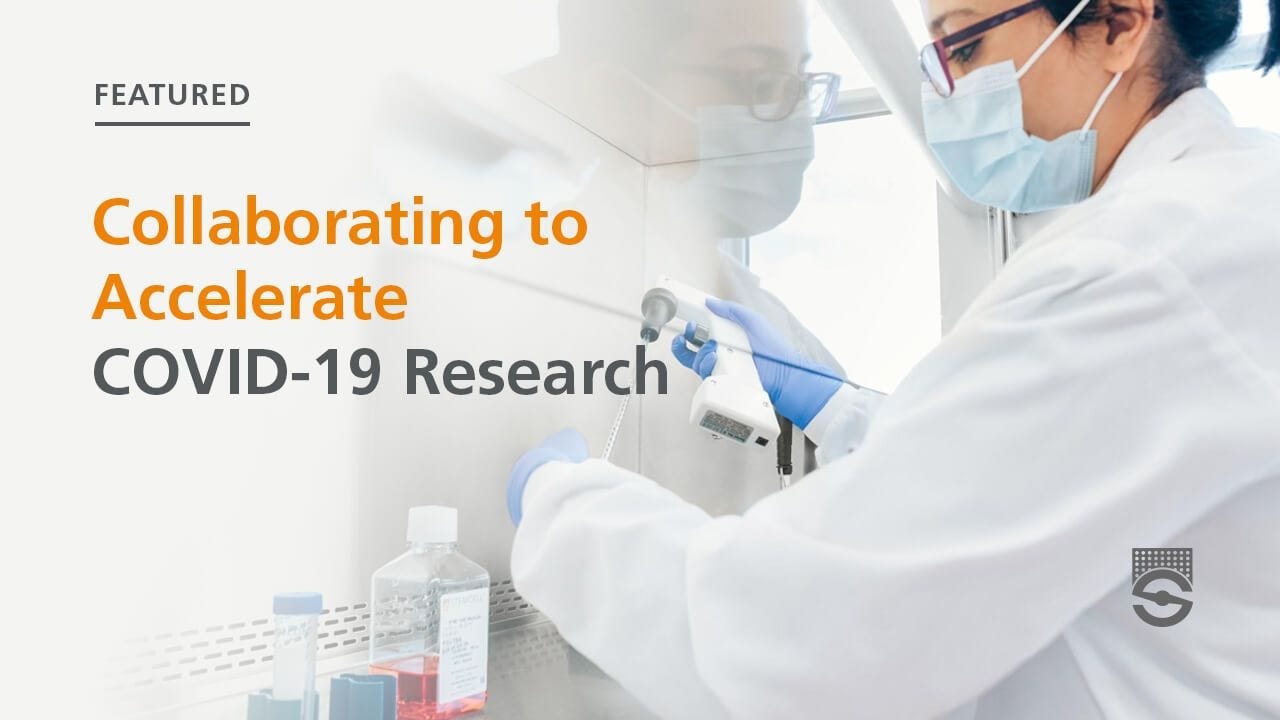 Interleukin-17A (IL-17A) and IL-17F are 2 of several cytokines produced by T helper 17 cells (Th17), which are able to indirectly induce the recruitment of neutrophils. Recently, human Th17 cells have been phenotypically characterized and shown to express discrete chemokine receptors, including CCR2 and CCR6. Herein, we show that highly purified neutrophils cultured with interferon-gamma plus lipopolysaccharide produce the CCL2 and CCL20 chemokines, the known ligands of CCR2 and CCR6, respectively. Accordingly, supernatants from activated neutrophils induced chemotaxis of Th17 cells, which was greatly suppressed by anti-CCL20 and anti-CCL2 antibodies. We also discovered that activated Th17 cells could directly chemoattract neutrophils via the release of biologically active CXCL8. Consistent with this reciprocal recruitment, neutrophils and Th17 cells were found in gut tissue from Crohn disease and synovial fluid from rheumatoid arthritis patients. Finally, we report that, although human Th17 cells can directly interact with freshly isolated or preactivated neutrophils via granulocyte-macrophage colony-stimulating factor, tumor necrosis factor-alpha, and interferon-gamma release, these latter cells cannot be activated by IL-17A and IL-17F, because of their lack of IL-17RC expression. Collectively, our results reveal a novel chemokine-dependent reciprocal cross-talk between neutrophils and Th17 cells, which may represent a useful target for the treatment of chronic inflammatory diseases.
View publication
View All Publications