One of the most exciting advancements in stem cell research of the past decade has been the development of organoid systems. Organoids are three-dimensional (3D) cell cultures that incorporate some of the key features of the represented organ. These in vitro culture systems contain a self-renewing stem cell population which differentiates into multiple, organ-specific cell types that exhibit spatial organization similar to the corresponding organ and are capable of recapitulating some functions of that organ providing a highly physiologically relevant system.1-4 See More Organoids may be generated from adult stem cell-containing tissue samples, single adult stem cells, or via the directed differentiation of pluripotent stem cells .3,4 Due to the presence of the active stem cell population that characterizes some organoid model systems, the organoids can be greatly expanded. For example, up to 1 x 106 liver organoids can be produced from a single progenitor within 5 to 6 weeks, giving researchers a highly robust and scalable platform for studying a wide range of subjects.4,5

To date, organoid culture systems have been developed to model tissue structures from all three primary cell lineages.3,4,6 Although different tissues require their own specific culture methods, in general, appropriate pluripotent stem cells or tissue-specific progenitor cells are embedded in Matrigel®, or another appropriate extracellular matrix. These are grown in the presence of cell culture media containing specific growth factors that mimic the in vivo signals required for maintenance of the stem cell population. Under these conditions, embedded cells proliferate and self-organize into 3D organoid structures that, with many systems, can be passaged and maintained indefinitely.1,7 Additionally, these cultures have shown remarkable genetic stability during passaging; sequencing liver organoids clonally expanded from a single liver progenitor cell through whole genome sequencing revealed only one synonymous base substitution after three months passage.8 To date, organoid cultures have been described for a variety of tissues including intestinal,5,9,10 liver,11,12 pancreas,13, kidney,14, prostate,15,16 lung,17,18 optic cup,19 and brain.20

Although organoid technology is still in its infancy with respect to widespread adoption in the research community, it holds significant potential as a tool to study a wide range of subjects, including developmental biology, disease pathology, cell biology, regenerative mechanisms, precision medicine, and drug toxicity and efficacy testing. For these and other applications, organoid cultures constitute highly informative complementary approaches to the existing 2D-culture methods and animal model systems.4,7,21,22 This technology also holds tremendous potential for regenerative medicine as organoids present the possibility for autologous and allogeneic cell therapy, the replacement of damaged or diseased tissue with organoid-propagated stem cell populations.23,24 Such an application would allow correction of genetic abnormalities in vitro using CRISPR/Cas9 and re-introduction of the engineered healthy cells into the patient, with subsequent integration into the tissue.25,26 Patient-derived organoid cultures have also proven valuable as diagnostic tools in precision medicine applications. Organoids derived from patient samples have been used to screen patient drug responses in vitro before administering treatment to direct the care and predict therapeutic outcomes of cancer and cystic fibrosis patients .10,27,28 As the list of organoid culture systems and the techniques for their experimental exploitation grows, the utility and broad applicability of organoids continues to gain recognition across a wide range of research disciplines. The development of these culture systems represents an exciting advancement in the tools available to researchers working in basic research, translational and clinical contexts. 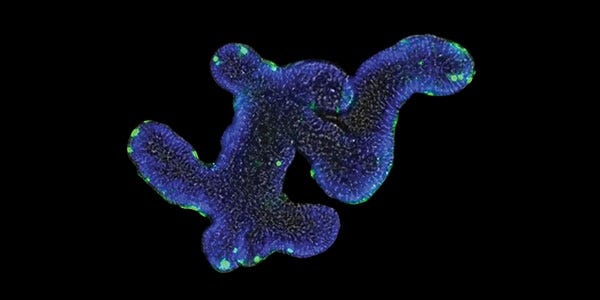 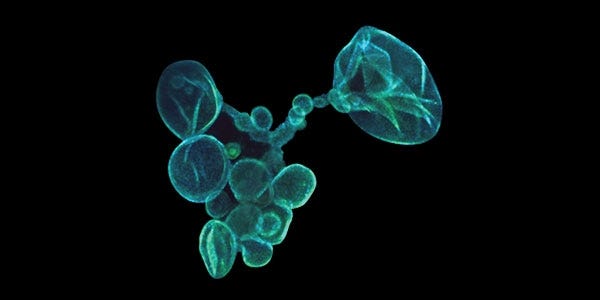 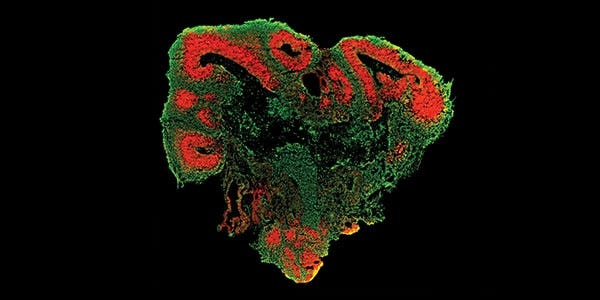 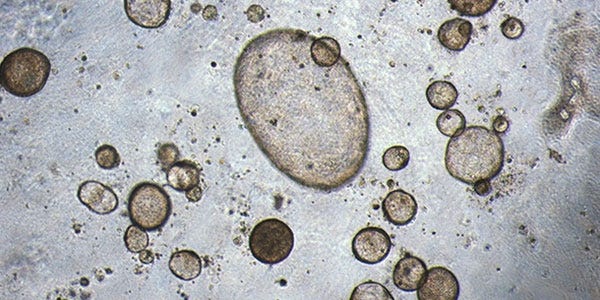