Inflammatory and autoimmune diseases are often caused by genetic and environmental factors that give rise to aberrant immune responses. Controlling host immune responses without eliminating the ability to control infections is crucial to managing these diseases.

Below is a collection of scientific resources for your inflammatory and autoimmune disease research. 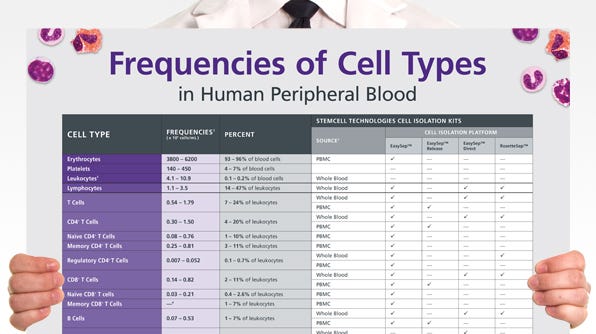 This wallchart provides a list of the frequencies of cell types in human peripheral blood, as well as the column-free cell isolation kits available for each cell type.

There are many different types of inflammatory and autoimmune diseases, and multiple genetic and environmental factors that contribute to their development. Here, we discuss recent findings in two areas of research.

Although the role of pro-inflammatory cytokines in obesity-associated metabolic dysfunction had previously been described, scientists first began to identify immune cells in the adipose tissue and investigate how these cells contribute to obesity-associated inflammation in 2003.

In 2007, human genetic variation was named “Breakthrough of the Year” by Science. The ability to detect variations in the human genome has allowed scientists to identify genes and variations associated with a multitude of human diseases, including autoimmunity, leading to subsequent breakthroughs in how we predict, treat and prevent diseases. 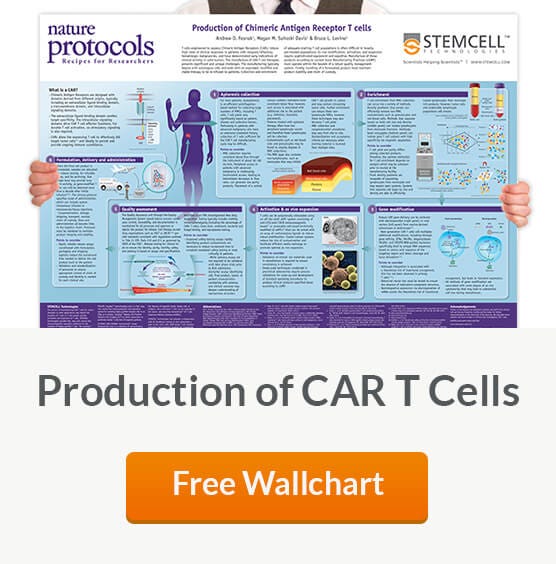 Stay up to date on the latest publications by subscribing to Immune Regulation News and Human Immunology News.