Drug discovery is a long, arduous and expensive process; it can take many years and a lot of failures along the way, before a successful drug candidate is identified, tested and approved. Many drug candidates fail in later stages of testing, due to unforeseen side effects and toxicity. Using the right cell-based models and assays to test for on- and off-target effects is a key factor in predicting toxicity early, and streamlining the path to successful drug development.

Below is a selection of scientific resources to help you with your drug discovery and toxicity testing. 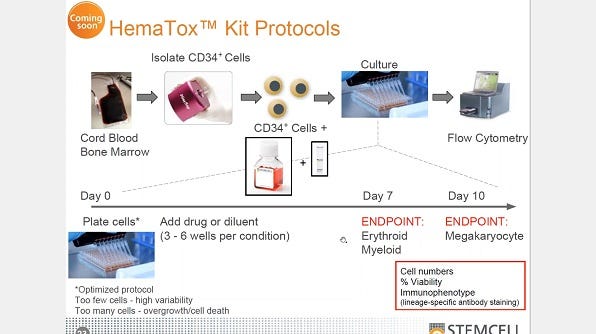 The screening of novel compounds to predict potential toxicity to the hematopoietic system (i.e., hematotoxicity) is an important step in drug development. This webinar discusses the importance of hematotoxicity testing in drug development, reviews methods for in vitro assay standardization, and explores the use of both colony-forming unit (CFU) assays and lineage-specific liquid culture-based assays as tools for in vitro drug screening. 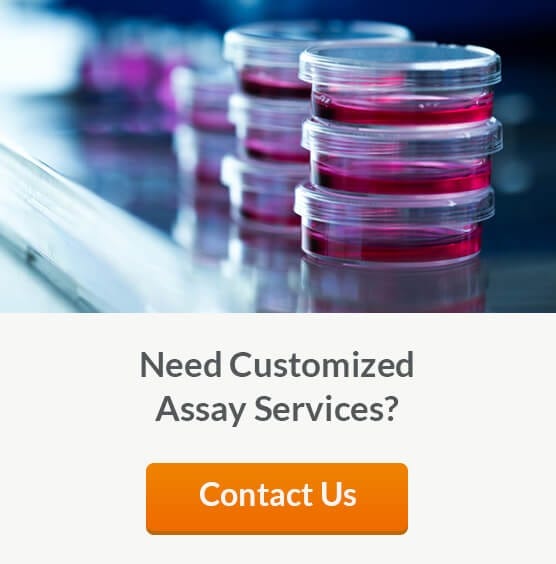