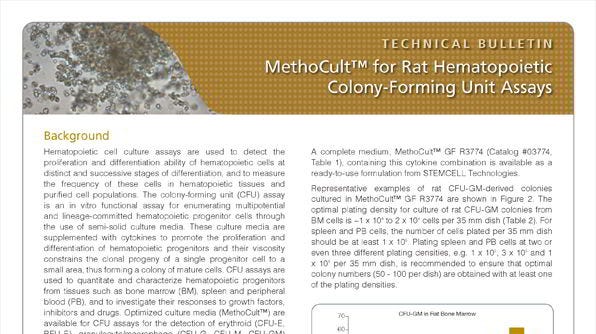 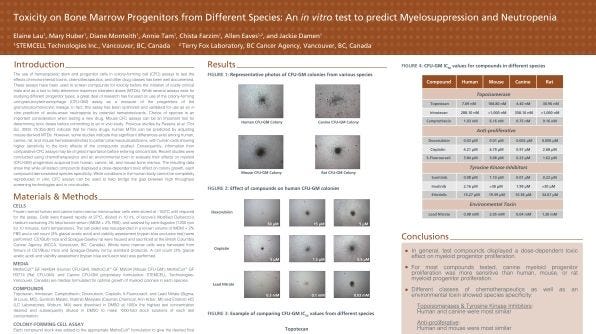 Bone marrow progenitor cells develop into mature tissue myeloid cells under the influence of colony-stimulating factors. Cytokines that are elevated post-thermal injury have been shown to influence this process. We hypothesize that thermal injury alters myelopoiesis at the level of the progenitor cell. These differences should be visible after in vitro cultures that include colony-stimulating factors. Prior to culture, bone marrow at postburn day 1 (PBD1) was assessed for cell surface markers and the levels of myeloid progenitors. After culture in granulocyte/macrophage-stimulating colony-stimulating factor, the cell surface markers of the cultured cells were determined. PBD1 marrow from thermally injured rats had more progenitor cells responsive to granulocyte/macrophage-stimulating colony-stimulating factor than did sham. Cultured PBD1 marrow produced more CD90(br) MY(br) CD45(dim) CD4(-) MHCII(-) CD11b(dim) eosinophils than did sham. Cultured bone marrow from thermally injured animals produces myeloid cells with an altered phenotype. Similar changes in myelopoiesis may take place in vivo.
View publication
View All Publications