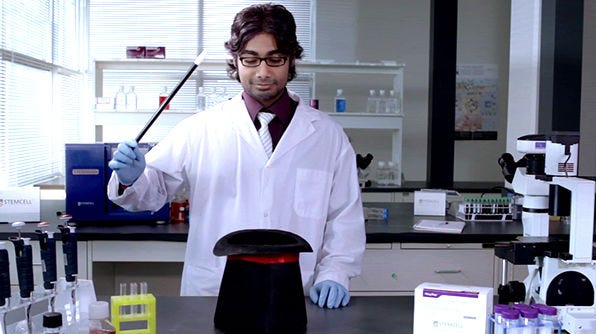 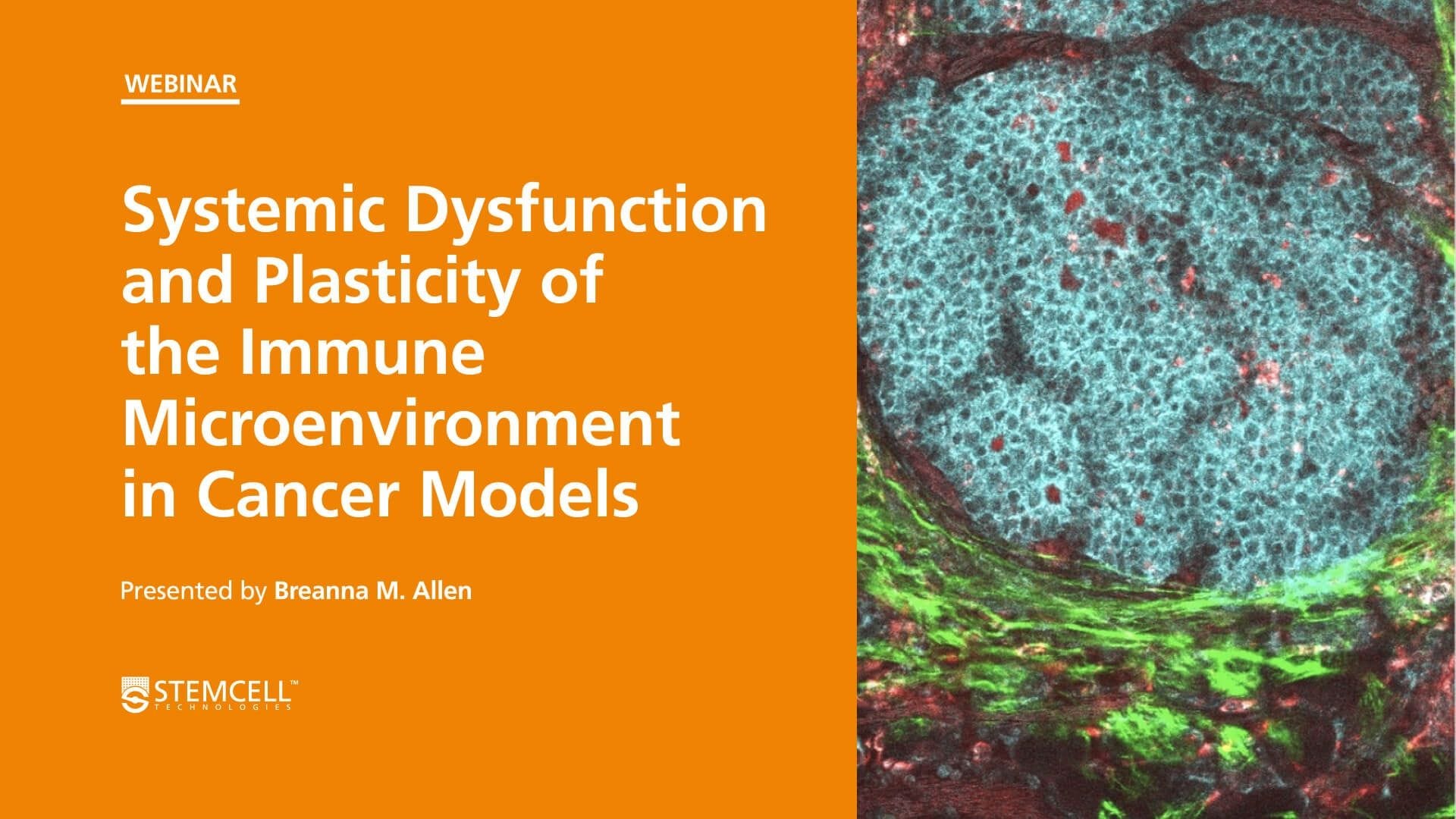 44:55
Webinar
Systemic Dysfunction and Plasticity of the Immune Macroenvironment in Cancer Models 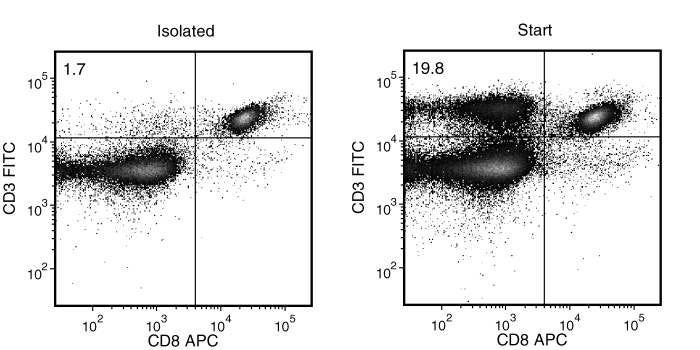 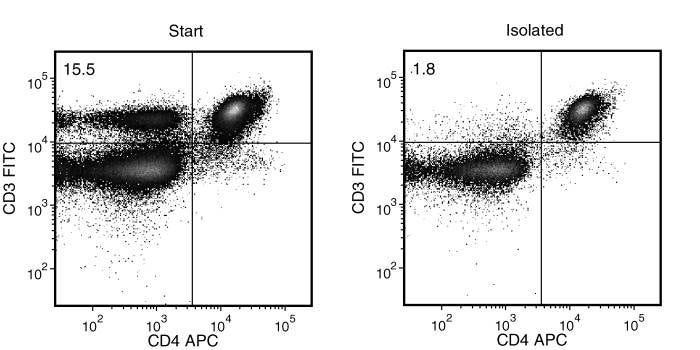 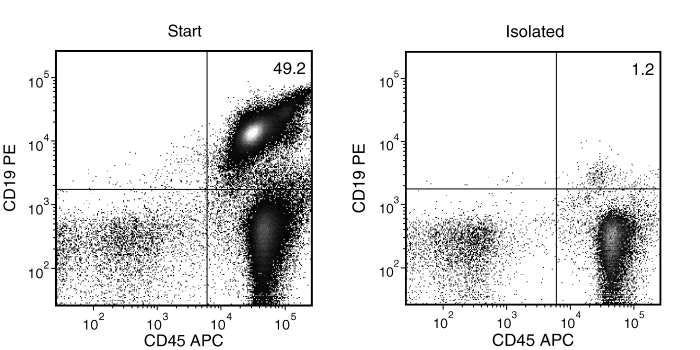 The network topology of a protein interactome is shaped by the function of each protein, making it a resource of functional knowledge in tissues and in single cells. Today, this resource is underused, as complete network topology characterization has proved difficult for large protein interactomes. We apply a matrix visualization and decoding approach to a physical protein interactome of a dendritic cell, thereby characterizing its topology with no prior assumptions of structure. We discover 294 proteins, each forming topological motifs called bow-ties" that tie together the majority of observed protein complexes. The central proteins of these bow-ties have unique network properties display multifunctional capabilities are enriched for essential proteins and are widely expressed in other cells and tissues. Collectively the bow-tie motifs are a pervasive and previously unnoted topological trend in cellular interactomes. As such these results provide fundamental knowledge on how intracellular protein connectivity is organized and operates."
View publication
View All Publications