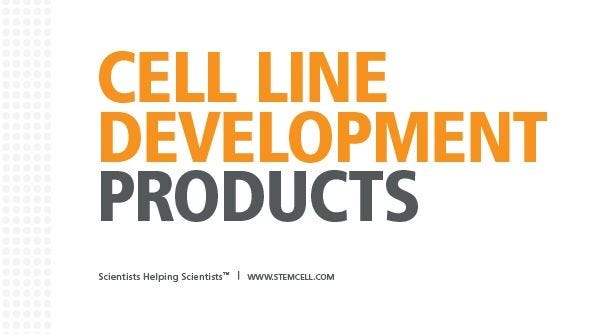 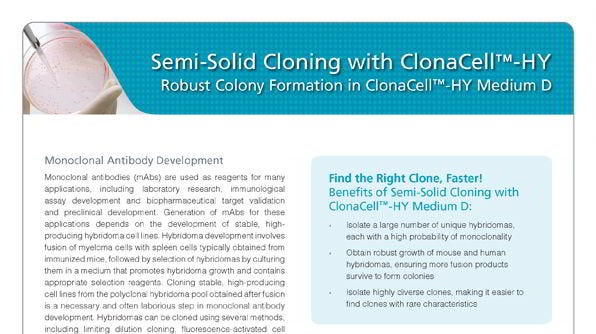 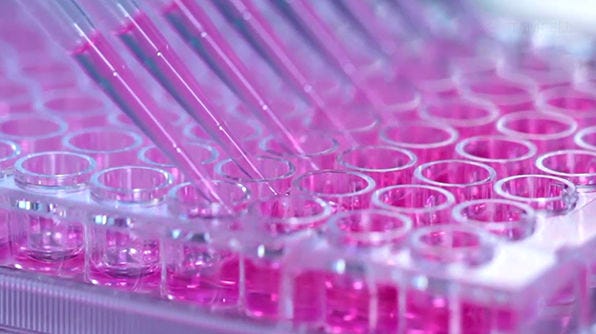 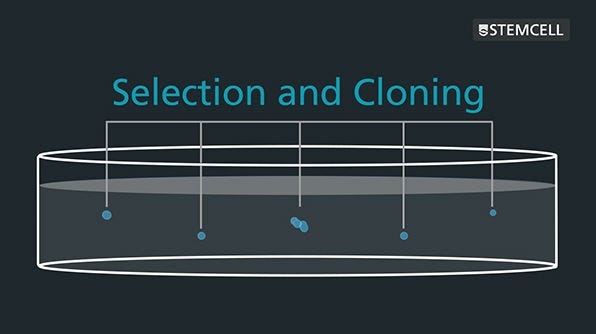 A list of recommended cell lines can be found in the manual. Other cell lines may be compatible with ClonaCell™-TCS. It will be necessary, however, to determine the plating cell density and growth efficiency of the desired cells in ClonaCell™-TCS.

We recommend 100 mm Petri dishes as these have been used to develop and test ClonaCell™ semi-solid media. We have found that the surface area of these dishes allows for easy colony picking. Other sizes of dish (e.g. 6-well plates) can be used. It is important to use non-coated dishes to prevent cells from sticking to the bottom of the plate and obscuring the colonies. The volume of media plated should be adjusted to reflect the surface area of the dish being used.
Read More